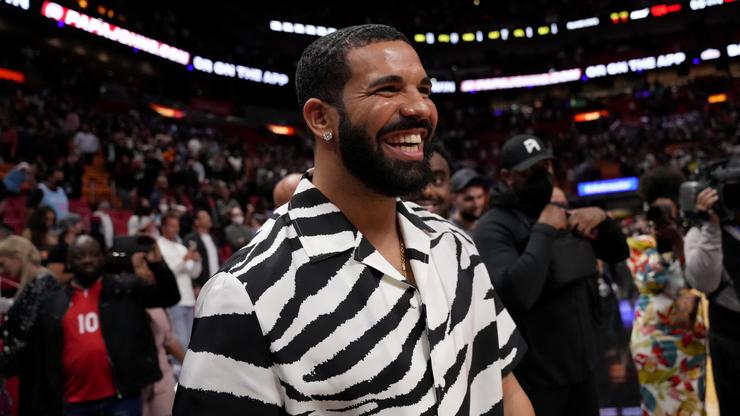 Rumored to be worth upwards of $400M, Drake secured an expansive deal with Universal Music Group.

Drake remains a once-in-a-generation talent that has transcended beyond hip-hop royalty to become a fixture of pop culture. The rapper’s ascent from under Lil Wayne‘s wing transformed him into one of the biggest stars in music today with a catalog that has largely gotten better with time. However, there’s been speculation surrounding his label deals over the years.

According to Variety, Lucien Grainge confirmed during UMG’s Q1 earnings call that Drake inked a huge deal with Universal Music Group. Described as “Lebron-sized” among industry insiders, the rapper’s new deal encompasses much more than just the music itself, and that shouldn’t be shocking. Grainge previously joked that Drake has an unlimited budget. Drizzy and UMG have entered an agreement that includes recordings, publishing, merchandise, and visual media projects.

Grainge referred to it as among the “expanded portfolios” that reach into different creative avenues. The deal appears to be on par with The Weeknd‘s recent extension to his contract with UMG earlier this year.

The question remains: how much did Drake ink the deal for? While he’s left clues behind on several songs — most notably his verse on Migos‘ “Havin My Way” where he references his paystub from Lucien Grainge — an industry expert broke down some of the numbers. With over 37M equivalent album units sold and becoming the first artist to surpass the 50B streams on Spotify, Drake could bring in upwards of $50M  each year off of his catalog. His deal with UMG could be somewhere around the $400M mark.

“Drake has the bargaining power to negotiate a net profit split with the best deal terms and a humongous advance up front,” one of the top music industry attorneys told Variety.

We’ll keep you updated on more information regarding Drake’s deal.