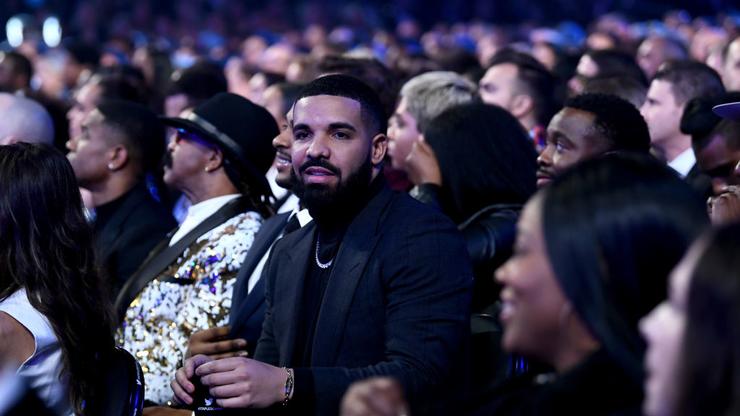 Drake posted some major throwbacks on Instagram Stories, including pictures of MSN Messenger, BBM, an old Nokia phone, and more.

Is Drake‘s new album coming? With October coming to an end soon, it’s natural for the world to assume that October’s Very Own will be releasing a new album. His birthday is rapidly approaching and he has been teasing the arrival of Certified Lover Boy for months.

Capping off the weekend, Drake decided to get cryptic as hell, sharing several screenshots that would excite 90s kids across the nation.

On Instagram Stories, after promoting the new project from Preme and Popcaan, Drake started posted some random screenshots on his page, including pictures of MSN Messenger, BBM (for Blackberry), an old Nokia phone, and more. People are trying to dissect the text in the posts, attempting to understand the BBM conversation between Mark and Greg, or reading through all the different MSN Messenger statuses. So far, nobody has come up with anything of note.

However, the fact that he even posted these has people thinking that something is on the way. Drake doesn’t normally just post nonsense on his social media. For the most part, things like this are calculated. So, could Certified Lover Boy be arriving soon? It would definitely make sense, given the arrival of a CLB-branded truck in Toronto this weekend.

Do you make anything of this or was Drake just vibing, reminiscing of simpler times on BBM?