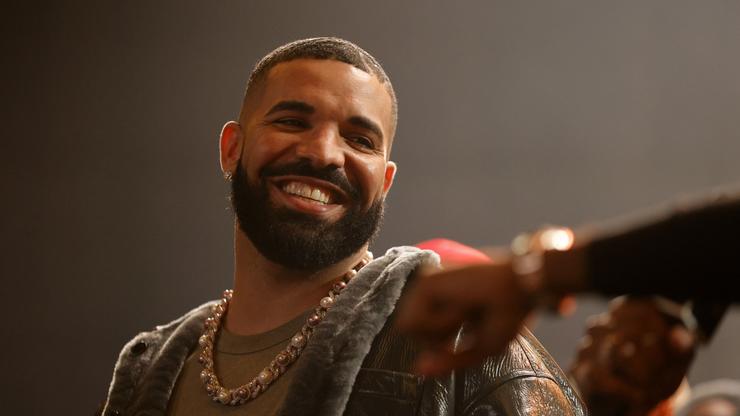 Drake and Lil Baby had the summer on smash when they dropped “Wants And Needs.” Initially, it was part of Drake’s Scary Hours II package that he dropped to hold fans over until Certified Lover Boy dropped. The single extended Baby and Drake’s collaborative streak together, and some might feel like it’s their best joint effort to date.

The 2021 smash arguably had one of Baby’s best verses of the year, and one particular fan went viral this week for rapping it word-for-word. IG user @brooklyn.staggss went viral after a TikTok video of her effortlessly rapping the verse as if she was Baby was shared across Twitter. She became a trending topic but it seems that the extent to her viral fame has reached Drizzy himself. Fans quickly noticed the Canadian artist began following her on Instagram once the video gained traction.

The user’s gone viral previously for her lip-syncing talents. She shared a video of herself on TikTok rapping to King Von‘s “Welcome To The O.” That video gained over 40,000 likes on TikTok.

@brooklyn.staggss Hire me to be your bridesmaid and I’ll make it fun 🙂 #fyp#kingvon#wedding#tookhertotheo#bridesmaidâ¬ Took Her To The O – King Von

Perhaps, she’ll soon get the opportunity to rap the verse for Baby in-person. The Atlanta rapper recently announced his co-headling tour with Chris Brown powered by Rolling Loud. The two are expected to hit the road this summer, beginning in Raleigh, NC, and ending in Las Vegas at the end of August.