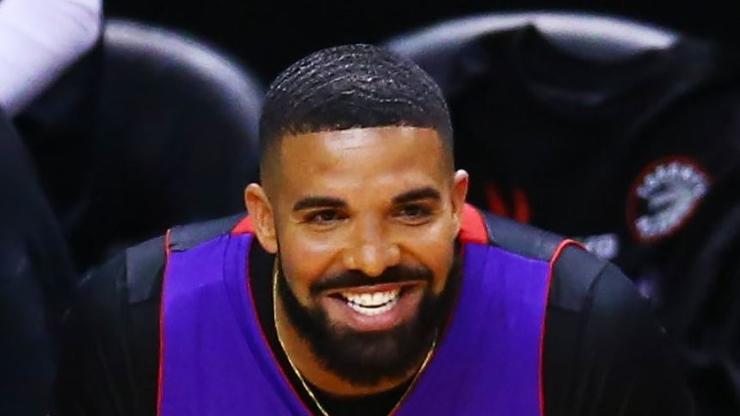 The rap mogul is in his happy place.

Since sharing photos of his son with the world, Drake has been giving fans a sneak peek into his home life as a first-time father. The 34-year-old previously stated that he wanted to shelter his son from the prying eyes of the public, but earlier this year, the rap mogul revealed the first photos of his little boy that he shares with Sophie Brussaux. The blonde-haired, blue-eyed three-year-old is the apple of his father’s eye, and in a picture uploaded on Friday (November 27), Drake showed that his time with his son is the most important.

Drake captions the photo with a fingers-crossed emoji and in the image, he and his son are laying together as the rapper takes a nap with his favorite person. Back in May, Drake spoke with Lil Wayne on Young Money Radio and explained why decided to post photos of Adonis to his social media.

“I want to be able to go places with my son and share memories with my son,” said the rapper. “I don’t want to feel like just because of a life choice I made to be a celebrity, that I gotta make everybody live under this blanket… I just wanted to free myself of that.” Check out his most recent father-son memory below.