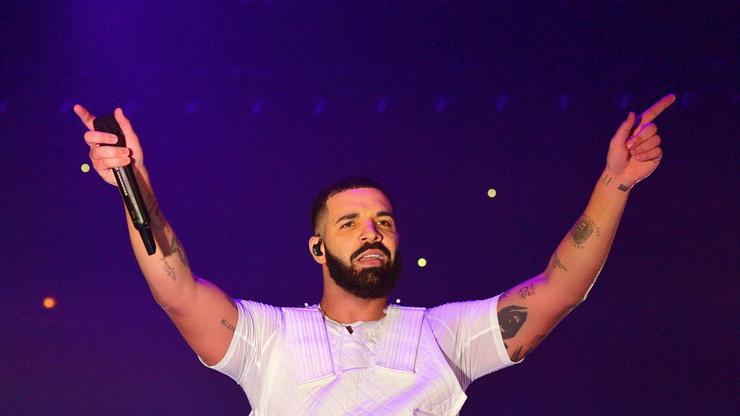 Drake has officially locked in his release date for “Certified Lover Boy,” which is all get to drop this coming Friday.

UPDATE: Elliot Wilson has confirmed that the picture Drake shared is indeed the album cover for Certified Lover Boy.

Though many fans had braced themselves for a competitive sparring session between Kanye West and Drake, who seemingly intended to pit Donda and Certified Lover Boy against one another, it would appear that fate had other plans

On Sunday morning, August 29th, Kanye West delivered his anticipated Donda, though he later maintained that the label released the project without his consent. Shortly after the gargantuan album landed, Drake took to Instagram to prepare the landing of his own upcoming release Certified Lover Boy, confirming the previously teased release date of September 3rd — this coming Friday.

“CERTIFIED LOVER BOY SEPTEMBER 3,” captions Drizzy, alongside a picture of pregnant women emojis of all walks of life — an image that Elliot Wilson confirmed to be the album cover. At this stage, he hasn’t exactly shared much else about the long-awaited Scorpion follow-up, with the tracklist likely to be unveiled in the coming days. Though artists like Future, Young Thug, Lil Durk, and Benny The Butcher have been rumored to come through, Drake seems content with allowing the picture to be revealed one day at a time.

Exciting though the prospect new Drake may be, some have noted that the album does come with several unspoken stakes. While it’s inevitable that Certified Lover Boy is a sales juggernaut, rap fans are curious to see whether or not Drake goes for broke and crafts a cohesive classic. Beloved though his hits may be on a universal level, Drake has been occasionally placed under scrutinous examination when it comes to his position as a top-tier lyricist. It will be interesting to see if Certified Lover Boy moves the needle in that particular discourse.

Look for Certified Lover Boy to release this coming September 3rd, and hit the comments if you’re excited to see where Drake goes with this one.