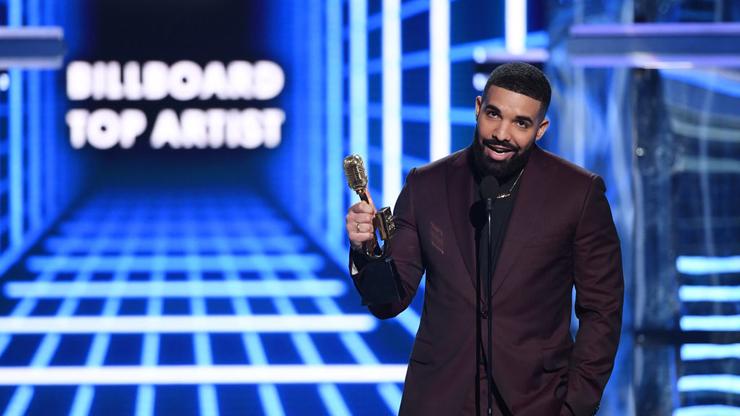 Drake is opening a new OVO store at The Grove in Los Angeles, announcing the news via a massive billboard.

When Drake and Oliver El-Khatib showed off a mysterious billboard on Instagram Stories, fans of the Toronto-based crew were racking their brains on what could be in the works from the two.

While some people theorized that Drake’s new album Certified Lover Boy could be arriving on October 3, the date listed on the billboard, others picked up on an obvious bit of information that the album hopefuls were ignoring.

On the bottom-hand right corner, “OVO The Grove” is written in, confirming rumors of the rapper opening his latest shop at The Grove in Los Angeles. The large outdoor shopping mall is home to a movie theater, several cool shops, trendy restaurants, and more. OVO will be a perfect addition.

Further confirming the new shop is a listing on The Grove’s website, stating that October’s Very Own is adding a brick-and-mortar at the mall.

Despite this already being debunked, Certified Lover Boy has been teased for a long time now and it would be a nice double-celebration for Drake to be opening a new shop and be promoting a new album on the same day. This year, October 3 lands on a Saturday. Maybe we’re getting the album on Friday?

Let’s not get our hopes up…

LA natives, are you excited about the new OVO shop opening up near you?