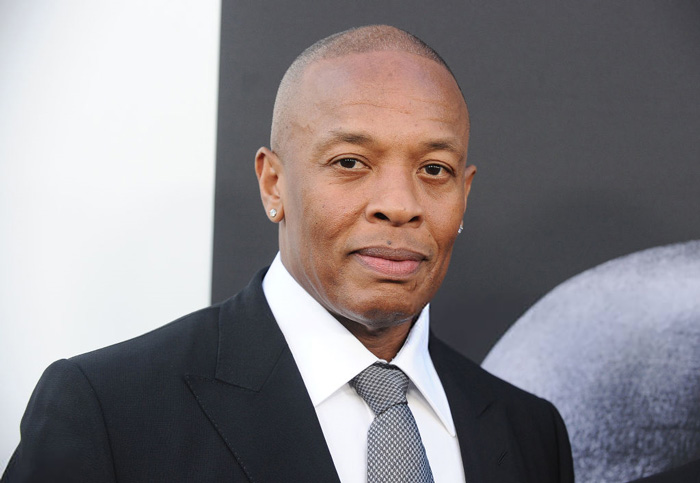 Dr. Dre’s Detox may have just been revived. After scrapping the long-awaited project, the Compton icon is giving fans a glimmer hope.

Detox has reportedly been in the works since 2002, but it’s been marred by a myriad delays. In 2015, he confirmed that it was nixed because he wasn’t “feeling it.” “I had between 20 and 40 songs for Detox, and I just couldn’t feel it,” said Dre. “Usually I can hear the sequence an album as I’m going, but I wasn’t able to do that. I wasn’t feeling it in my gut. So I really thought I was done being an artist.”

After canceling the album, Dre released Compton: A Soundtrack By Dr. Dre in 2015. It was his third solo effort, following 1992’s The Chronic and 1999’s 2001, and it seemed to spell the end the Detox tale. Last year, Dre seemingly confirmed that on HBO’s The Defiant Ones, where he said he “never had any connection” with Detox and that “it didn’t work out. “I’m never gonna do that again,” he added.

It’s unclear what Dre and Iovine were doing at the Warriors’ facility, but the visit prompted speculation, particularly following news Jimmy’s rumored departure from Apple Music. Golden State coach Steve Kerr confirmed that the meeting was set up by Jonnie West, the Director Player Programs at Golden State Warriors, according to USA Today.