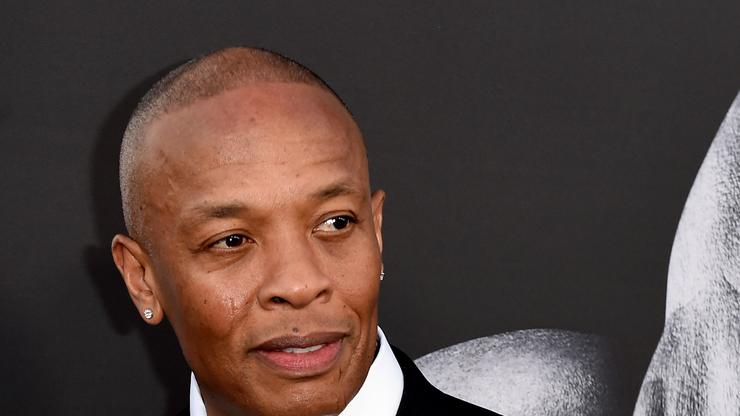 A song that is allegedly from Dre’s phantom project has leaked online.

Could this be a track from the elusive Dr. Dre Detox album? A journalist named Chad Kiser thinks so. In recent months, nearly all we’ve heard about Dr. Dre has been tied to his ongoing, messy divorce from his estranged wife Nicole Young. As they battle it out in court over his $1 billion estate, Kiser shares on his site that he exclusively can confirm that a track titled “Get It” is a leak from the megaproducer’s shelved Detox project.

Fans expected to receive Detox way back in 2010, but after suffering delays and leaks, it’s reported that Dr. Dre decided to keep the project in the vault. As far as “Get It” is concerned, the beat may sound familiar because it was pulled from 50 Cent‘s “50 For President” freestyle that the New York rapper released in the late 2000s. On the track, Dre delivers aggressive bars about people who want more in life but aren’t willing to put in the work.

Check out a few bars from the first verse:

I see n*ggas lie to they self, they probably think they lyin’ to me
You incapable of becoming what you tryin’ to be
I heard it all, I’ma do this, I’ma do that
I’ma cop a Phantom and show up with a new six-pack
I’ma f*ck that n*gga bitch, I’ma get me a chain
I’ma rap and blow the roof off this Hip Hop game
I’ma slang a couple beats, get rich like you
Dre ain’t the only n*gga with tracks, I got heat, too
Sh*t might happen if you f*ckin’ work as much as you talk
Get some money and you blow it because you tryin’ to floss
You’re lifestyle don’t support that you ’bout to fall off

Give the track a listen on twitter, and listen to Fif’s original freestyle below.

For an in-depth look at what happened to Dr. Dre’s album, read “Detox: A Complete History.”