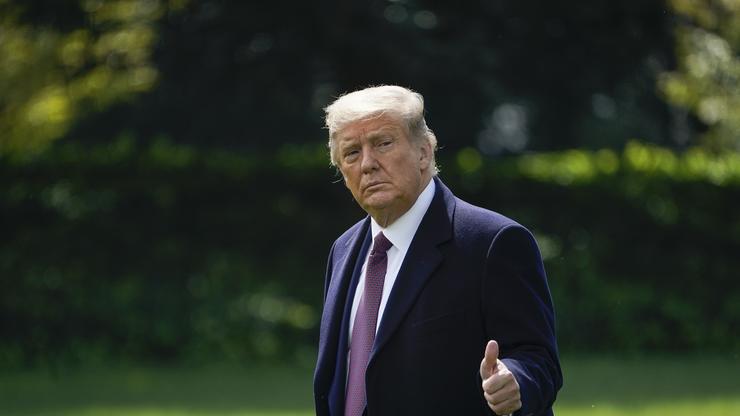 President Donald Trump’s hospital stay is considered to be a precaution.

President Donald Trump surprised his supporters and the world at large this morning when he revealed that he and his wife Melania tested positive for the Coronavirus. For months, the President has been downplaying the virus and all of its effects on the United States population. As it stands, over 200,000 people have died from the virus in the U.S., while over 7 million people have been diagnosed with it. Based on early reports coming from the White House, Trump has been suffering from some fatigue as well as a high fever.

Now, according to BNO Newsroom and other sources close to the President, Trump will be transported via helicopter to a nearby hospital where he will spend the next few days as a precaution. As it stands, the President is not in any immediate danger, however, his doctors want to make sure he gets all the best treatment possible.

This is a pivotal time for the Trump campaign as they are about a month out from the election. Now, it appears as though Mike Pence will have to take the reigns for a short period, while the President recovers.

Stay tuned for updates as this is a developing story.