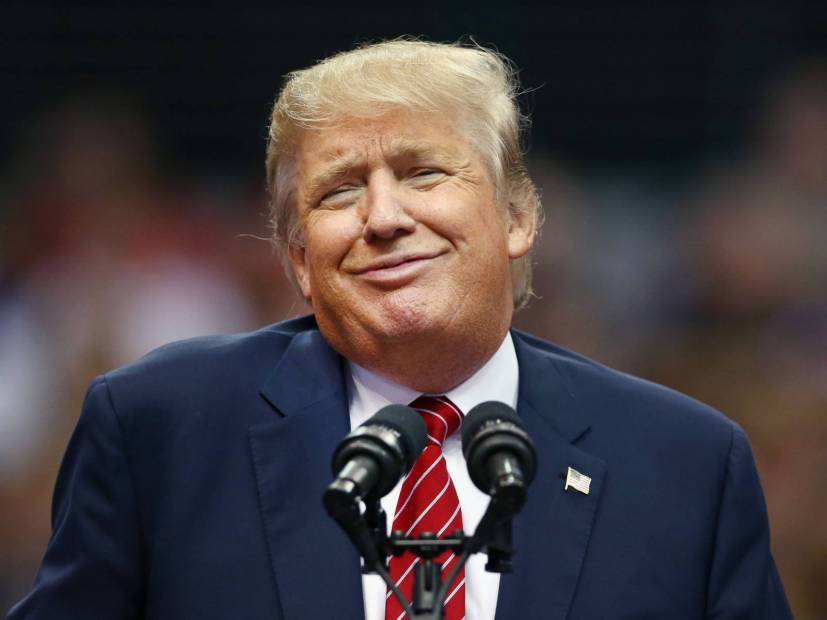 Joe Biden had a colossal “insert foot in mouth” moment during a video interview with Charlamagne Tha God last week. The presidential hopeful appeared on The Breakfast Club where he made the comment, “I’ll tell you, if you have a problem figuring out whether you’re for me or for Trump, then you ain’t black.”

Trump had a field day with the comment and even made t-shirts with the #YouAin’tBlack hashtag on the front and the quote attributed to his Democratic opponent.

Now, a Snapchat account appearing to belong to Trump has dropped a diss track aimed at Biden. The song flips T.I.’s 2008 hit “Whatever You Like” and replaces the original lyrics with, “Yea, I don’t want Joe Biden/Don’t need Joe Biden/As long as you got me, you don’t need Joe Biden.”

#PressPlay: Meanwhile, over there on Snapchat, an account that seemingly belongs to #DonaldTrump, shares this message.

Tip has been an outspoken critic Trump even before was elected into the White House, so the song selection is a curious choice.

In March 2016, T.I. posted an expletive-laced message to Trump Instagram.

”Donald Trump, this message is for you,” he wrote at the time. “My name is Clifford ‘T.I.P.’ Harris. I say this as nonviolently but unapologetically as possible. Fuck you and fuck what you stand for. Nobody who support me will support you.” 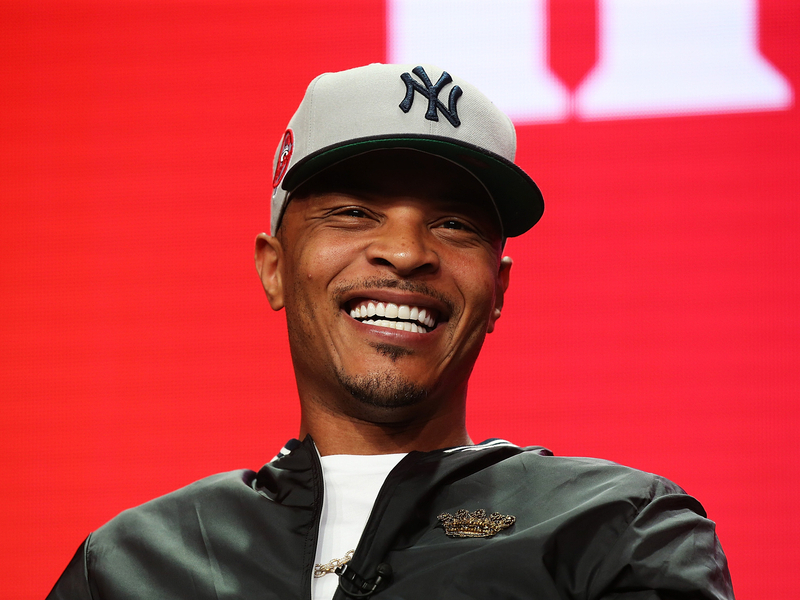 Then in 2018, he dropped a controversial Twitter video depicting a naked woman intended to be Melania Trump. The Melania lookalike does a striptease for Tip in the Oval Office. The video — called “Dear 45, I Ain’t Kanye” —  shows real footage Trump leaving the White House and boarding Marine One.

The First Lady clone then appears wearing her infamous “I Don’t Really Care Do U?” jacket. Tip watches her performance and then destroys the White House.

Tip has yet to respond to the Biden diss track.