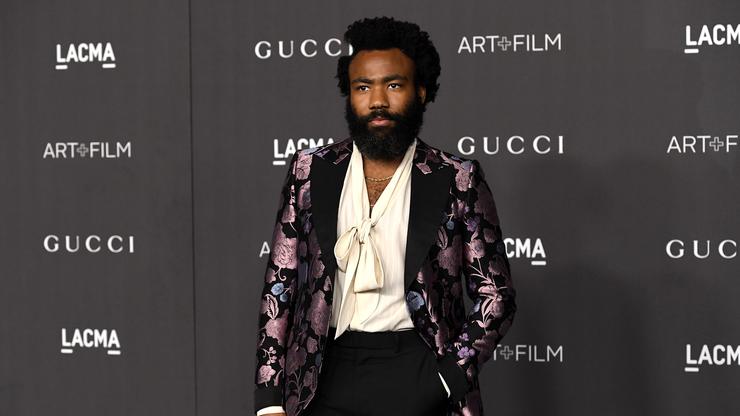 Donald Glover sat down with British actress and writer Michaela Coel for a lengthy interview with GQ in which he revealed that his partner Michelle White had given birth to the couple’s third son during the height of the COVID-19 pandemic.

“You know, I had [a kid] during the coronavirus,” he shared casually to Coel.

The talented multi-hyphenate said that the birth of his third son had come at a strange time for him, coinciding with the death of his father and the killing of George Floyd.

“It was nuts,” he said. “I was in the hospital bed. My son had just been born, like, an hour before and I was watching the George Floyd video. It was such a weird moment. It was such an intense, weird moment, because I’m watching that video and it’s like eight minutes long, so you’re sitting there and I had just had this amazing, joyful, expanding moment, plus my dad had passed away recently, so [my son] was named after my father.”

Elsewhere in the interview, Coel complimented Glover on his latest album 3.15.20, calling it “beautiful.”

“I still don’t feel like I’m done with that project,” he replied coyly.

Congratulations to Donald Glover and his family on their latest addition!