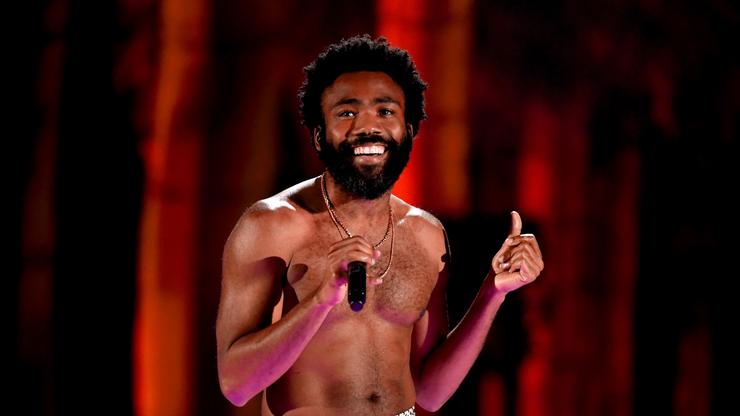 Donald Glover fired back at critics who feel “Atlanta” is made for a white audience.

Speaking at a TCA panel on Tuesday, Donald Glover responded to criticism that his show, Atlanta, is “only for white people.” The comments come after FX shared a new trailer for the show’s fourth and final season on Tuesday.

“To be real, if you’re online, everybody’s gonna have an agenda on some level,” he said at the event, according to Deadline. “It would be silly to say that sometimes what people say doesn’t affect you because — especially being Black — I feel like a lot of the Black criticism bothers me only because it sounds like [it’s from] Black people who don’t really know what we’ve been through.”

“To say it’s only for white people, it’s like we’re cutting ourselves down which is kind of wack to me,” Glover added, before addressing past accusations of transphobia made against the show, which he also shot down.

Donald’s younger brother, Stephen Glover, who works as one of the writers, added that he also feels hurt when Black viewers criticize Atlanta.

The final season of Atlanta is set to premiere on September 15. Check out the latest trailer below.