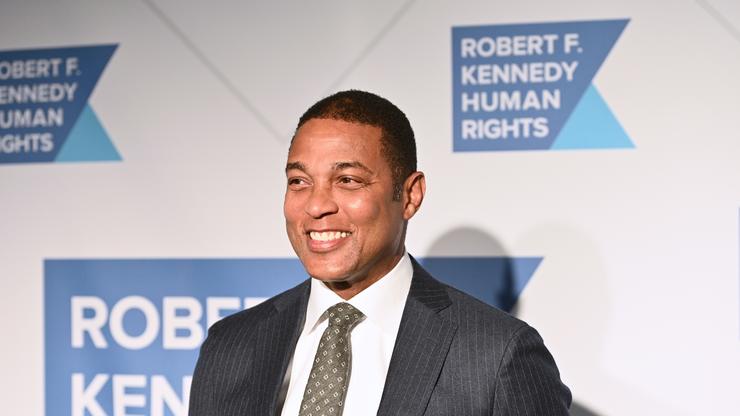 Don Lemon was brutally honest about what the last four years have been like.

At this point, everyone knows and agrees that Donald Trump’s presidency was incredibly polarizing and divisive. His rhetoric back in 2016 emboldened many to voice some repugnant beliefs and it led many to face racism that they had never been subjected to before. Members of the news media were especially hit hard during this time, particularly men such as Van Jones and Don Lemon who work for CNN.

Immediately following Joe Biden’s election win on Saturday, Van Jones was emotional as he spoke about just how much Biden’s win will mean to so many people. Don Lemon echoed these sentiments while speaking to Chris Cuomo last night, as he went into detail on some of the slurs he faced from people all while Trump was in the White House. Lemon’s words were powerful and important to listen to.

“I didn’t expect to be so overwhelmed by that. I didn’t realize the PTSD that many marginalized people – African-Americans women, Latinos, people of color, all kinds of white people – are feeling around this country, because we have had whiplash from someone who only cares about himself and not uniting people,” Lemon said. “Never before that I’ve been in this business, since 1991, have I ever had to deal with the crap that I’ve had to deal with over the last four years. It is disgusting.”

While Trump will no longer be President, this does not mean racism simply ends…on the contrary. There is still a lot of work to be done although there is no denying that many feel safer with Biden in the White House.