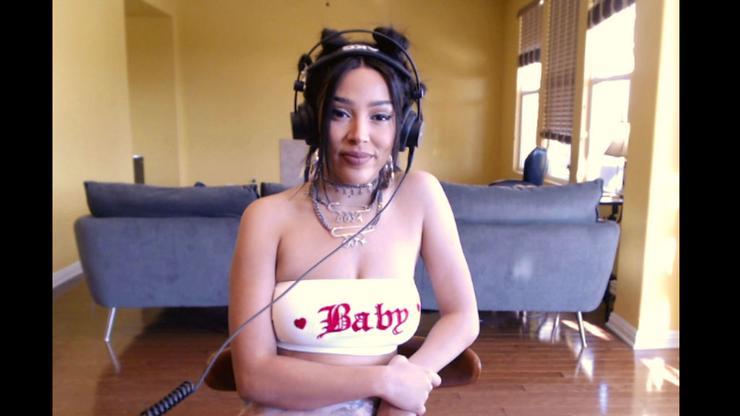 Doja Cat got reminded that people are still mad about her chatroom scandal following her latest moves on Twitter.

Doja Cat was just trying to take a goy picture to share with her fans but she couldn’t manage to figure out her laptop’s webcam, which got people recalling her alleged history on alt-right chatrooms.

As the rap star struggled to figure out how to take a silly picture herself, she tweeted that she was giving up, which prompted people to edit the video with sounds her farting.

“Im sorry,” wrote one person who shared a farting meme with over 3,000 retweets. Others are simply in her comments, talking all sorts trash about the artist and reminding her that they’re not yet ready to embrace her back with open arms following her numerous controversies.

This is not the first time that people have virtually come for Doja following all that went down several months ago. When she initially returned to social media, people were pissed and told her that they had not forgotten about the self-hatred and racism scandal. They were also still pretty mad that, despite her promise to show her boobs is “Say So” went to #1, she still hadn’t posted her nudes.

Do you think Doja Cat has been canceled for good or can she redeem herself from this mess?