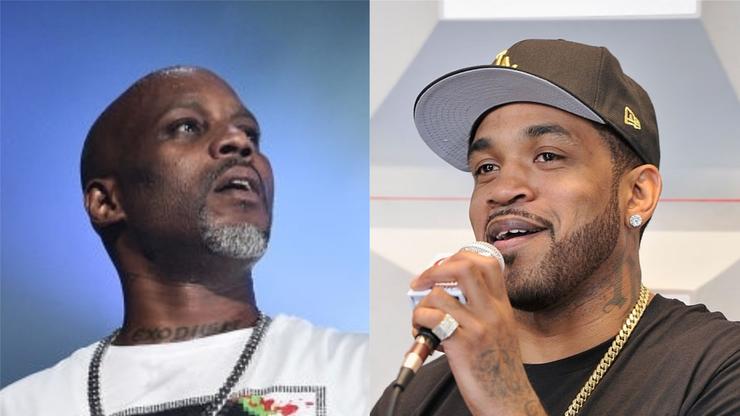 DMX doesn’t think that Lloyd Banks is one the best lyricists in rap history, declaring his opinion during a talk with Fat Man Scoop.

Lloyd Banks seems to always get the short end the stick. As a member G-Unit, he was generally always playing second fiddle to 50 Cent. On all-time great hip-hop lists, he seems to never get the recognition he deserves and now, it looks like even his fellow emcees are taking his talents into questions.

For many hip-hop fans, Lloyd Banks can be considered one the greatest punchline writers ever. He was seriously lyrical but, recently, one man called his entire career into question.

Speaking to Fat Man Scoop on Instagram Live this weekend, DMX questioned Lloyd Banks’ prowess as a lyrical rapper, calling his name into concern after Scoop listed him as one the best lyricists ever.

“Lloyd Banks? Lyrical?” asked DMX, seriously confused as to how his name even came up.

“Lloyd Banks course,” replied Scoop. “He had some the illest lines ever.”

DMX then requested for Scoop to drop four Lloyd Banks’ best bars all-time and the man could not rack his brain hard enough to deliver any. Instead, he just continued counting down his favorites, slightly proving X’s point.

Do you believe DMX has a point or is Lloyd Banks one the undisputed greatest lyricists ever? Skip to the 9-minute mark below.