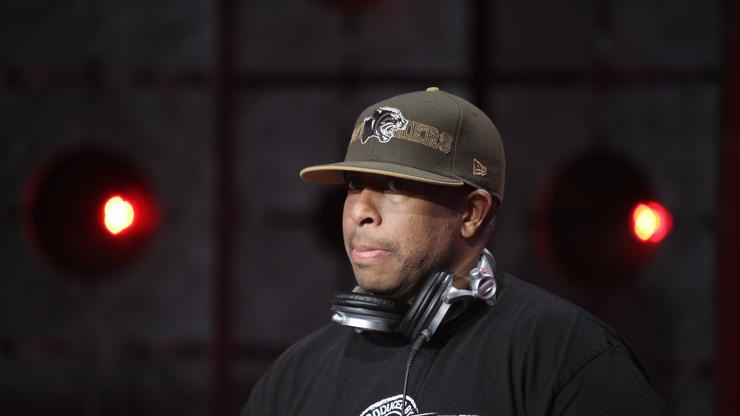 DJ Premier slammed the fast fashion retail brand, Zara, on Instagram, Tuesday, for appearing to have copied Gang Starr’s logo for a new jacket. While the design swaps the words “Gang Starr” for “Never Break,” it features a very similar font and shape to that of the legendary hip hop duo’s brand.

“No way,” a voice can be heard saying in a video shared by Premier which shows off the jacket.

Zara has yet to respond to the viral post, but it’s far from the first time the company has been accused of stealing an artist’s work. In 2016, illustrator Tuesday Bassen, along with several other independent artists, accused Zara of stealing their designs. The group even tried to take legal action, but Zara was too big of an opponent to take on.

“Over the past year, @zara has been copying my artwork,” Bassen wrote on Instagram at the time. “I had my lawyer contact Zara, and they literally said I have no base because I’m an indie artist and they’re a major Zara clothing corporation and that not enough people even know about me for it to matter.”

Gang Starr, made up of Premier and Guru, are regarded as pioneers of jazz rap and were one of the most popular hip hop acts in the 1990s. They released many hits including “Mass Appeal”, “Take It Personal”, “Moment of Truth,” and more.