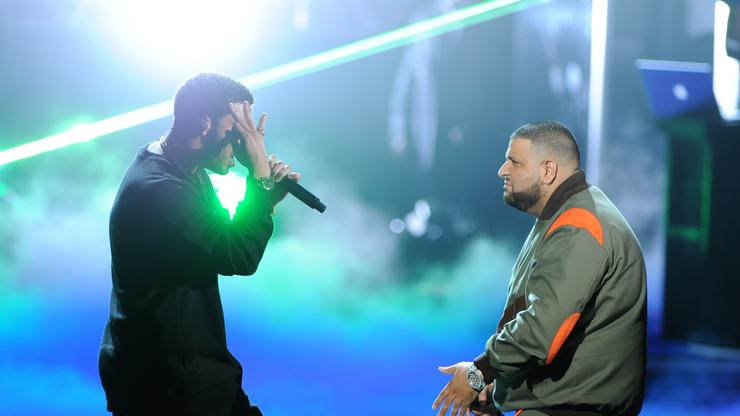 DJ Khaled used a little bit comedy to let us know that Drake will always be the king Toronto, Canada.

DJ Khaled is always one for keeping it all the way real, even when the realness is delivered with a bit comedy. While stopping through Toronto recently, the Father Asahd super producer reminded us that Canada’s most populous city is actually spelled after a multiplatinum-selling native.

“HOW DO YOU SPELL TORONTO D R A K E,” Khaled wrote as a caption for his video posted on Instagram recently, which showed him standing outside while pointing up at the CN Tower. As we all know, in addition to representing for Toronto as much as he possible can, Drizzy also famously posed (read: got Photoshopped) on the top  the building for his fourth studio album Views, which went on to rack up a handful American Music Awards back in 2016. So, does the album’s success compared with everything Drake has accomplished within the four years following ficially make him the King Toronto? Khaled says yes, but we’ll let you guys be the judge it.

Watch DJ Khaled’s lighthearted salute to Toronto town hero Drake below,  and let us know whether or not you agree with the honorific title by sounding f down in the comment section: