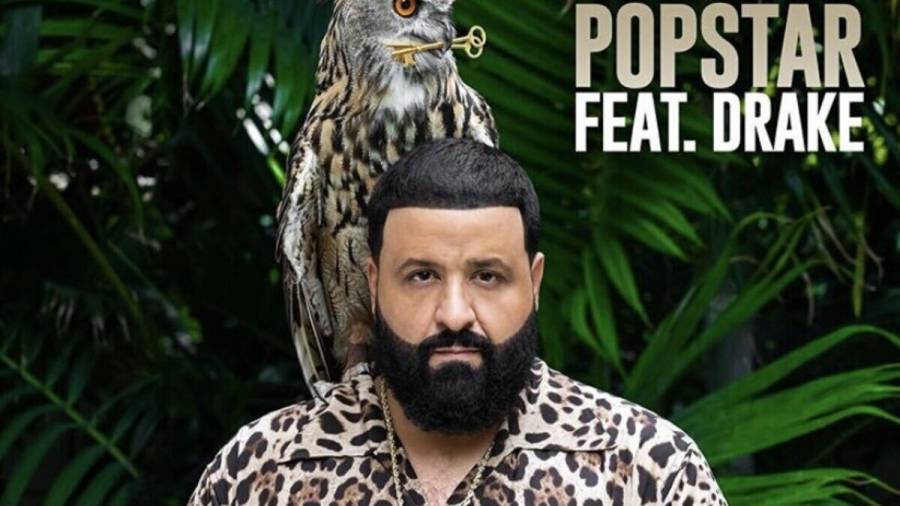 DJ Khaled has recruited Drake for two new singles: “Greece” and “Popstar.” The tracks are the first previews the veteran DJ’s 12th studio album Khaled Khaled, which is due out later this year.

In addition to being a sample what Khaled’s been cooking up, the two cuts give fans some more Drake to enjoy while waiting on his sixth LP. No release date or title has been announced, but Drizzy did let the world know he’s in album mode and indicated it’s 80 percent done.

Earlier this year, Drake put out the compilation Dark Lane Demo Tapes to satisfy listeners waiting on his next LP. The project featured a mix leaked songs, SoundCloud tracks and some never-before-heard cuts. The mixtape ended his streak nine consecutive No. 1 debuts on the Billboard 200.

Stream Khaled’s Drake-assisted “Greece” above and listen to “Popstar” below.