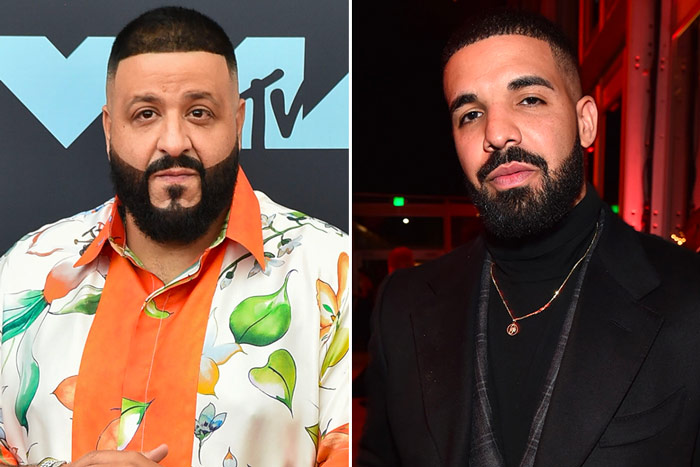 After weeks and weeks teasing, DJ Khaled is back with two new summer anthems. The We the Best mogul reunites with Drake on “Popstar” and “Greece,” the first two singles f his upcoming album Khaled Khaled.

On the previously leaked “Greece,” also produced by OZ, the 6 God serenades a special lady while speaking French. “Come with me, leave all your things, yeah / We can stop at Gucci, stop at Louis V, yeah / Come with me, fly you out to Greece / Full speed, survoler Paris,” he sings.

“Popstar” and “Greece” are the latest in a series hits from Khaled and Drake, who previously teamed up on “I’m On One,” “No New Friends,” “For Free,” and “To the Max.”