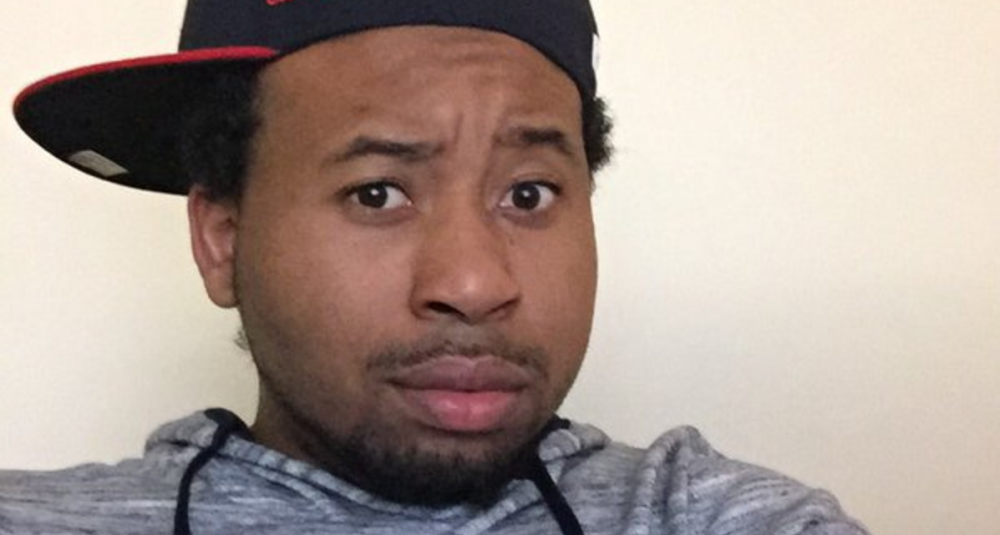 DJ Akademiks is reportedly facing jail time. The popular internet personality and co-host Everyday Struggle revealed on a stream that he’s looking at the possibility getting locked up. Fans have also uncovered footage the Instagram aggregator in court.

“If I’m gone for the next couple weeks man, listen man, it was real,” he said on a stream. “I never been to jail before.”

“They might lock a n***a up in the morning,” he said later. “Caught a little case, you feel me? I thought about running, but I didn’t kill nobody. The worst they could give me is like five to ten years. I could snitch on like five people and probably get a couple months, that’s a joke, that’s a joke.”