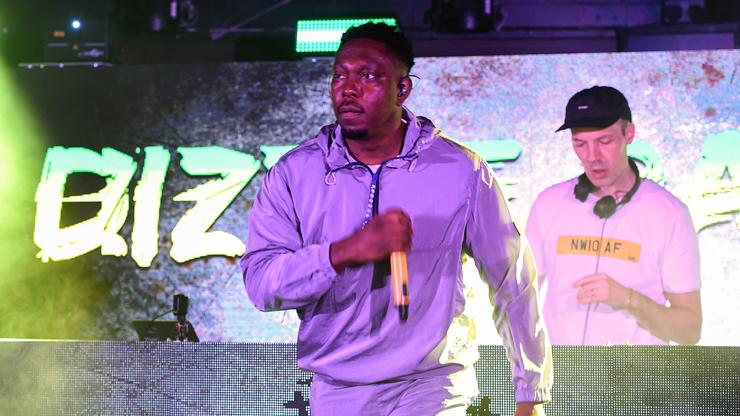 Dizzee Rascal has been charged with assault in London.

U.K. rapper Dizzee Rascal has been charged with assault after leaving a woman with minor injuries following a domestic argument in London, at a residential address in Streatham on June 8th. Rascal, real name Dylan Mills, is currently out on bail.

In a statement, the Metropolitan police said: “Dylan Mills, 36, of Sevenoaks, Kent, has been charged with assault after an incident at a residential address in Streatham on 8 June. Officers attended and a woman reported minor injuries. She did not require hospital treatment.”

Rascal is considered a pioneer of grime music. His career began in 2003 after the release of his debut album Boy in da Corner. The project earned him a Mercury Prize and is considered a classic in the genre. His album, Tongue n’ Cheek went platinum and has sold 300,000 units in the U.K. He’s also notched a handful of number one singles including “Dance Wiv Me” and “Bonkers.” For his contributions to music, he was award Member of the Order of the British Empire in 2020. Rascal also owns his own record label, Dirtee Stank.

Rascal is set to appear at Croydon magistrates court on Friday, September 3rd.