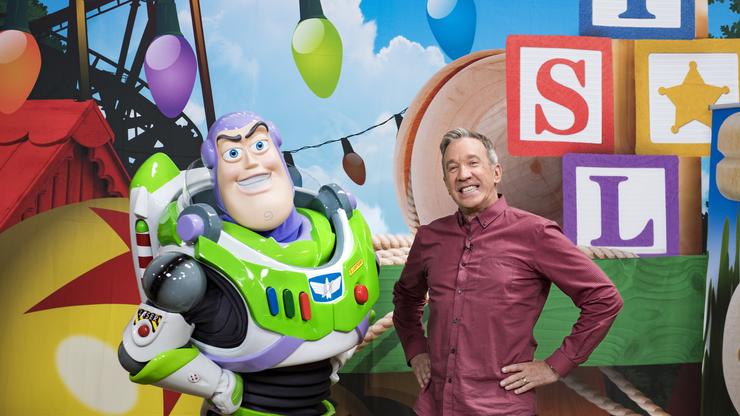 The origin story of Buzz Lightyear.

Pixar made history back in 1995 with the production of the first computer-animated franchise Toy Story, spanning four renowned films over the course of twenty-plus years. Now, the company is getting ready to release a spin-off addition to the series, with an updated aesthetic. Director and screenwriter, Angus Maclane, revealed he would be exploring new territory with his animated design. He described this as a “kind of chunky, early ’80s look.”

Back in 2020 when Pixar announced the release of the film, Evans had tweeted, “I don’t even have the words.” He also clarified to fans, “This isn’t Buzz Lightyear the toy. This is the origin story of the human Buzz Lightyear that the toy is based on.”

Check out the Lightyear trailer below.