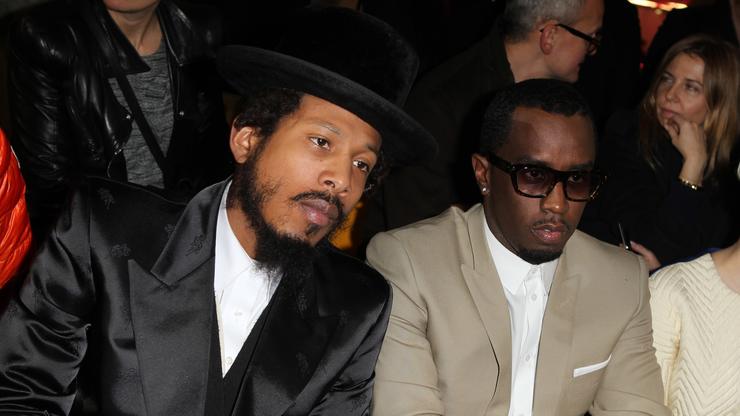 Diddy‘s career is unlike many others. From the early days interning at Uptown Records, the label known as Bad Boy carries a prestigious legacy. And rightfully so. Biggie, New Edition, Faith Evans, and plenty other impactful artists that influenced generations artists that followed came from the Bad Boy family.

Shyne’s career on the Bad Boy roster was cut short after he was convicted  attempted murder, assault, and reckless endangerment. Though he cut ties with Diddy and Bad Boy, it seems like his former boss still has nothing but the utmost respect and support for him, especially as Shyne enters the world politics. Diddy took to Instagram earlier today to share his endorsement for Shyne’s campaign as a candidate for the Belize House Of Representatives.

“BELIZE 🇧🇿 I’m so proud my brother @shyne_bz and the journey he is on. He is running for the House Representatives and needs your support. #BadBoy4Life,” he wrote.

Shyne was deported to his home country Belize following his release from prison, though Shyne’s political ties are strong. His father was elected as the Prime Minister Belize in 2008. If elected in the upcoming election as the United Democratic Party’s candidate for Belize House Of Representatives, he will succeed his uncle.