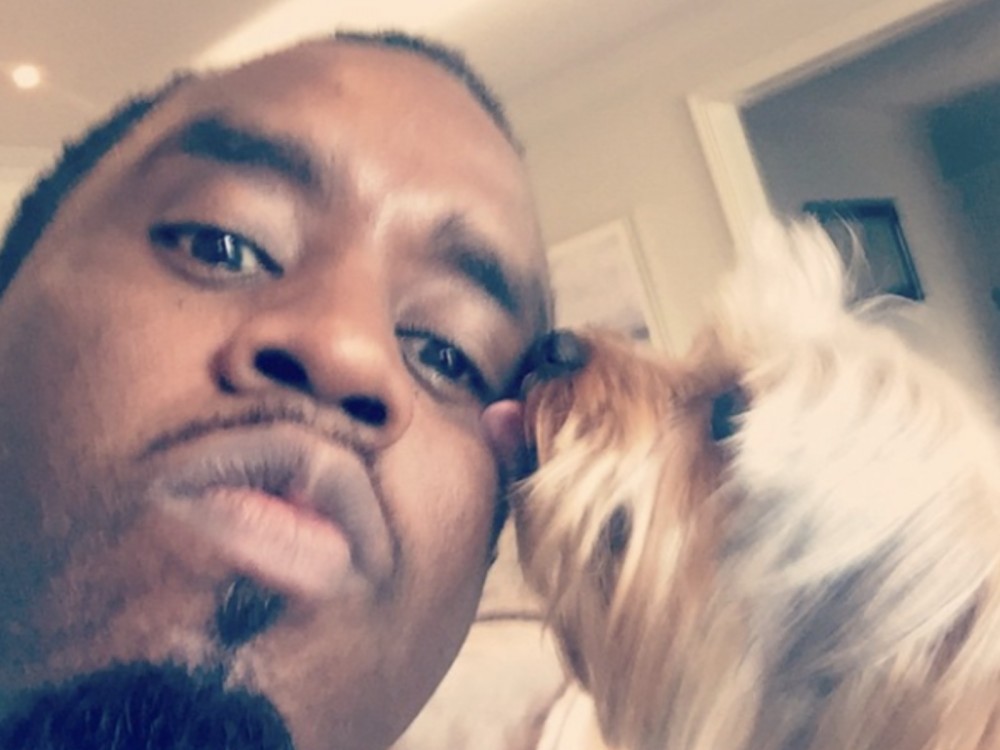 New York rap mogul Diddy has no real problems with G-Unit‘s boss. The hip-hop icon has finally caved in and addressed speculation about having an undying feud with 50 Cent.

During his appearance on “The Breakfast Club” this week, Puff Daddy did not hold back on 50’s constant shots at him.

Earlier this month, rap executive Wack 100 sided with 50 in suggesting Diddy might have some suspect tendencies.

Last week, 50 Cent promised to keep his lips sealed on Puff Daddy after getting grilled about him during a radio interview.

A few days ago, 50 Cent addressed his problems with Puff Daddy and why he couldn’t get down with him.