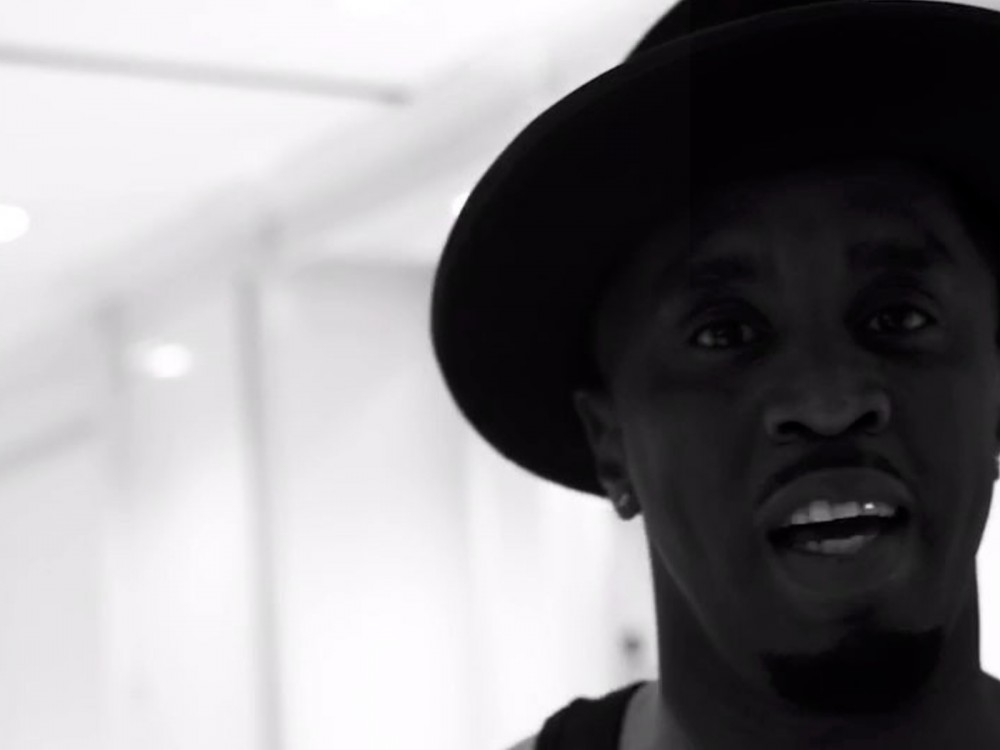 In December 2017, Sean “Diddy” Combs announced he was interested in buying the Carolina Panthers. While his level knowledge on the team is unclear (in a video he twice called them the North Carolina Panthers), he assured us: “I will have the best halftime show, the best selection music.” That, we believe.

Will he go through with the purchase?

Steph Curry says he wants in for a co-ownership.

Diddy had an even better deal for Colin Kaepernick: not only co-owner, but also next year’s starting quarterback.

The interested buyers want to create an ownership group that more closely resembles the membership makeup the NFL, which is about 70% black. The NFL has never had a black majority owner.

With several successful businesses under his belt, owning a football team would be his biggest venture yet.

He started his clothing line, Sean John, in 1998. In 2004 it won the Council Fashion Designers America award for Menswear Designer the Year. Clearly, the man knows fashion.

In 2007 he signed on to help develop Ciroc vodkas for a 50% share the prits. He appeared in several ads including the hilarious curling commercial. From 2007 to 2010, Ciroc sales increased 552 percent.

If Diddy’s musical career is any indication, he knows how to build some financial success. He was the highest paid musician 2017 without releasing an album.

Part that income flows from the Bad Boy Records reunion tour in 2016, which featured Diddy alongside acts like Lil’ Kim, Ma$e, and French Montana to celebrate 20 years the record.

Valued at $880 million by Forbes, Diddy would still need to raise a considerable amount to buy the Panthers. Current owner Jerry Richardson’s majority share could probably go for around $1.2 billion. But with help from Curry, Durant, and Kaepernick, the group could definitely secure some investors.

Get that money, Diddy. It’s all you.