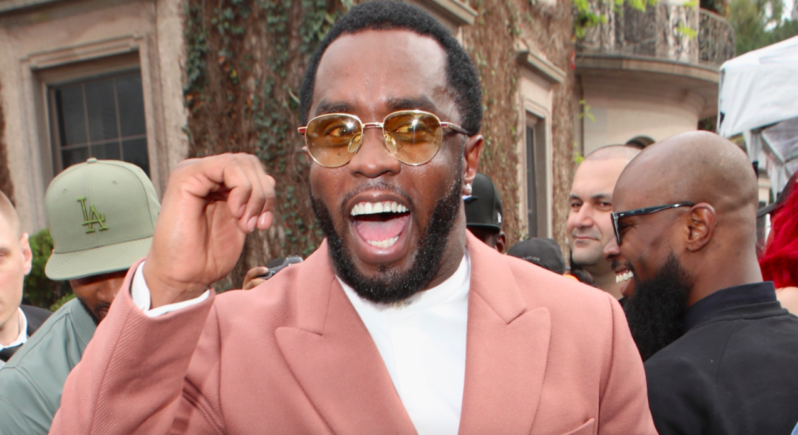 Diddy has finally responded to the comments made by 50 Cent about him on The Breakfast Club. While Fif thought it was a little odd that the mogul asked him to go shopping, Diddy assured the hosts that it was just out the kindness his own heart.

“I thought he needed some clothes,” he explained to Charlamagne The God and DJ Envy who were both skeptical. “I’m a nice guy.”

In spite all the social media posts that 50 has put up mocking Diddy, he refuses to believe that there is any bad blood between them. In fact, the Bad Boy mogul went beyond that, saying that the Get Rich Or Die Tryin rapper loves him.

“I don’t have no beef with Fif. He loves me,” he said. “Y’all can’t see that he loves me? Hold on, you really think that’s hate? When you really break it down, you’ve been out here a long time, you know he loves me.”