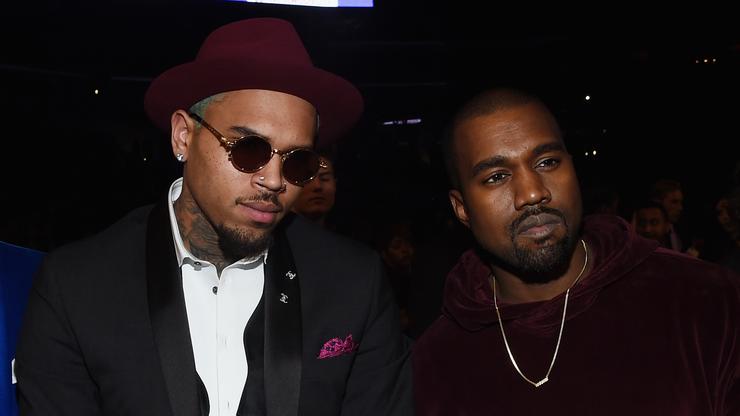 Chris Brown shared a photo on Instagram, posing beside a tank, thanking Kanye West for the gift.

Chris Brown took to Instagram on Tuesday to flex his new wheels, gifted to him by Kanye West. The photo shows Brown standing on top of the back wheel, and the caption reads: “THANK YOU KANYE.” With no further explanation as to why Kanye would hand over his tank, it’s only right that we do some digging.

In August, Business Insider reported that Kanye’s vehicle of choice in Wyoming, where he has been residing, was a $500K high-performance tank, also known as a Ripsaw EV2. The luxury tank happens to be the fastest tracked vehicle on the market, and was originally designed for military use.

Understandably, you may now be wondering how Kanye managed to get a military-grade, high-performance, super-fast, presumably very heavy tank all the way from Wyoming to Los Angeles — Where Brown lives — or why he would want to make such a grand gesture to him in the first place, or why Brown would casually share it on Instagram without giving us any answers to these obvious curiosities.

This isn’t the first time Kanye has gifted somebody a vehicle, however. Back in 2019, he gave his manager a Laborghini SUV for his birthday.

Neither Chris Brown or Kanye West have elaborated on this massively generous gift, and while we don’t have the foggiest idea what the backstory could be here, let us know your theories in the comments below.