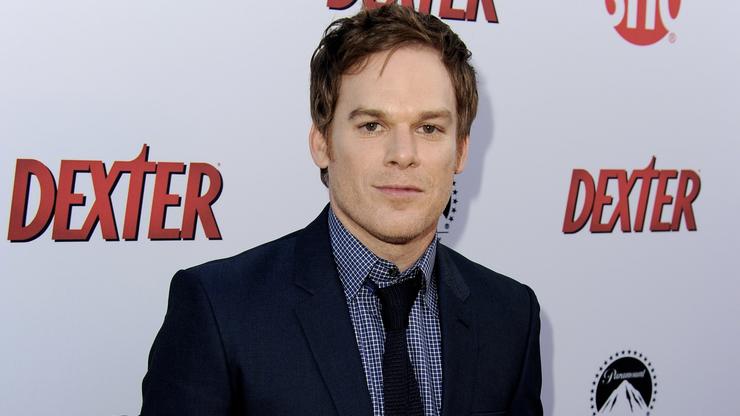 The 10-episode series will premiere on Sunday, November 7th on Showtime.

The latest reboot trailer that’s got fans talking is none other than the sneak peek into the world of Dexter: New Blood. Showtime recently released the clip, giving us a look at what Michael C. Hall’s character has been up to since his disappearance 10 years ago.

After being swept away by Hurricane Laura, it appears that Dexter has now made a home for himself in the fictional town of Iron Lake, New York, where he’s also assumed a new name and identity.

“Monsters walk among us,” the show’s lead can be heard saying in a voiceover. “I might still be a monster, but I’m an evolving monster.”

According to Deadline, Hall’s character can’t help control the urges of his “Dark Passenger,” or his inner need to kill that’s been with him for as long as he can remember.

Luckily, a serial killer (a.k.a his usual target), has been preying on people in the Upstate New York area, and if anyone’s ready to hunt down the hunter, it’s Dexter.

The show’s synopsis reads, “Dexter may be embracing his new life, but in the wake of unexpected events in this close-knit community, his Dark Passenger inevitably beckons.”

The clip also shows Dexter sharpening a menacing looking meat cleaver, and we hear his sister, Deb (played by Jennifer Carpenter) ask, “You cannot wait to kill agin – have you learned nothing?”

Other noteworthy stars who are set to appear in New Blood include Clancy Brown, Alano Miller, and Julia Jones. The series will premiere on Showtime on Sunday, November 7th.

You can check out the chilling new trailer for the Dexter reboot below.