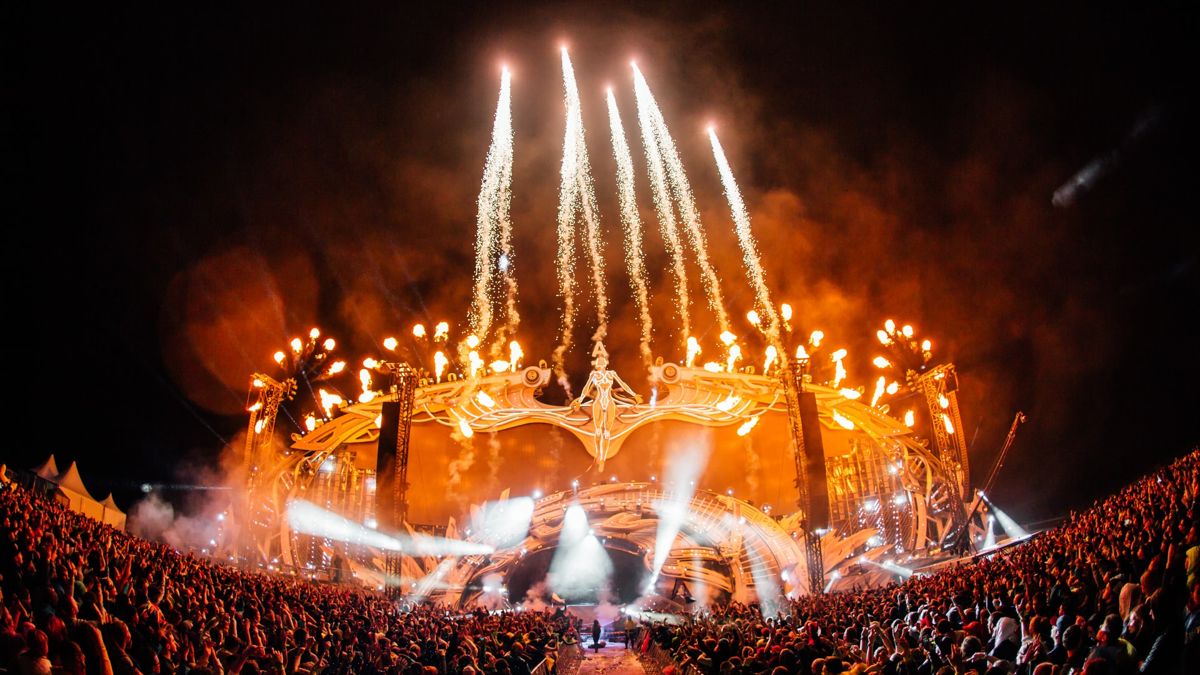 The events company Pollen is facing mounting pressure from creditors and faced a winding up petition in the UK. According to the website HM Tribunals, the order was issued by creditors 101 Ways Limited. Pollen says the debt has been settled and the petition was withdrawn, but creditors are still circling the embattled ticketing business.

According to a new report from the Telegraph, restructuring experts Kroll were appointed as administrators of Pollen after sale talks collapsed. The UK government is an investor in Pollen through the Future Fund, which is not thought to be a preferred creditor in bankruptcy proceedings. The Telegraph reports that investors are not expecting to see any return. Early investor Sienna has already written down the value of its $93 million stake in the company to nothing.

Founder and CEO Callum Negus-Fancey continues to insist to staff and media that these reports are inaccurate. He has strongly denied claims that Pollen would face bankruptcy and said advisors were working on continuing to find a buyer. The company had been working with Goldman Sachs on orchestrating a sale, but that deal appears to have fallen through.

Pollen’s 500 staff members are facing further uncertainty, with many of them not having been paid for more than a month. Digital Music News reached out to some of the impacted staff who have shared their frustrations with the lack of communication. Many share they haven’t quit because that would lose them employee protections under US law.

Pollen lost £50m ($60.3M) last year, according to its latest accounts. In recent days, the destination events company has begun issuing refunds, postponing and canceling tickets for events that are due to be held in the coming weeks. Pollen was founded by brothers Callum and Liam Negus-Fancey in 2012 and has raised $250m from venture capital investors.

At least one festival has expressed zero confidence in Pollen’s ability to host any more music festivals.

“Over recent weeks it has become clear that Pollen’s arrangements for customer and venue safety, suitable staffing, and financial management do not meet the requirements of the high quality events we take pride in delivering,” says Drumcode Festival Malta. “We have made every effort to work with them to resolve these issues, but despite their repeated assurances, critical deadlines at the end of last week passed without the necessary improvements being made.”

“These serious failings, compounded by the absence and lack of communication of key Pollen staff and the well publicized difficulties that the company is currently experiencing, left the delivery of the event compromised to the extent that we could not continue our involvement in good faith,” organizers said in their statement.