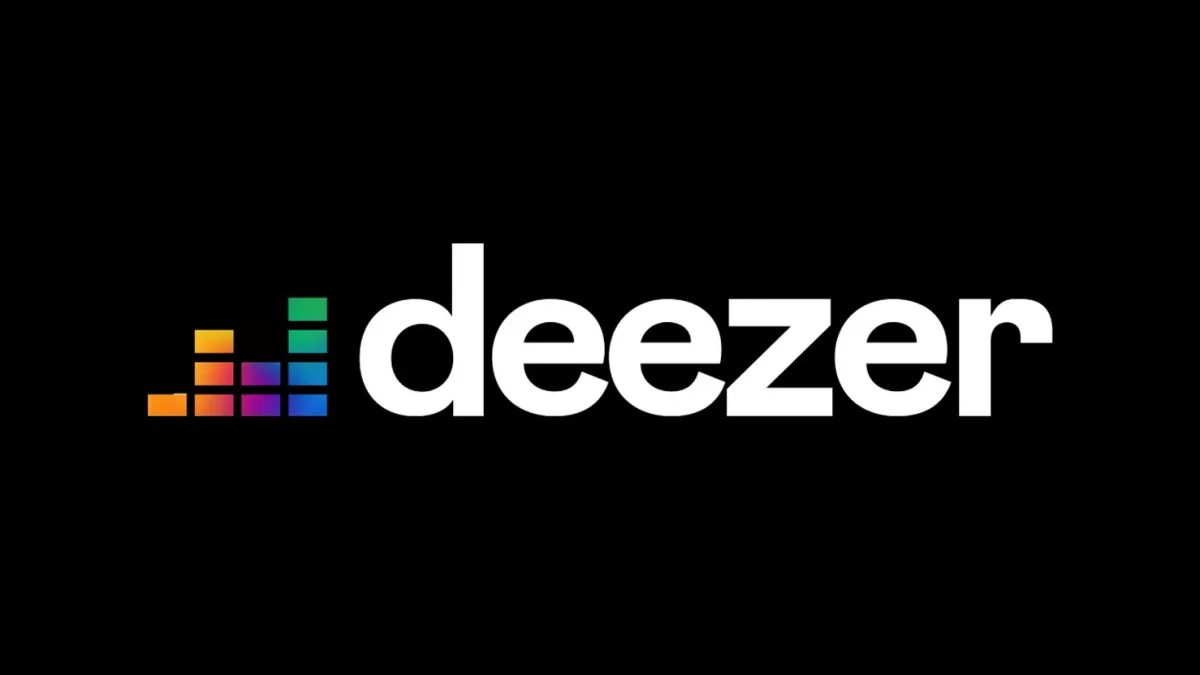 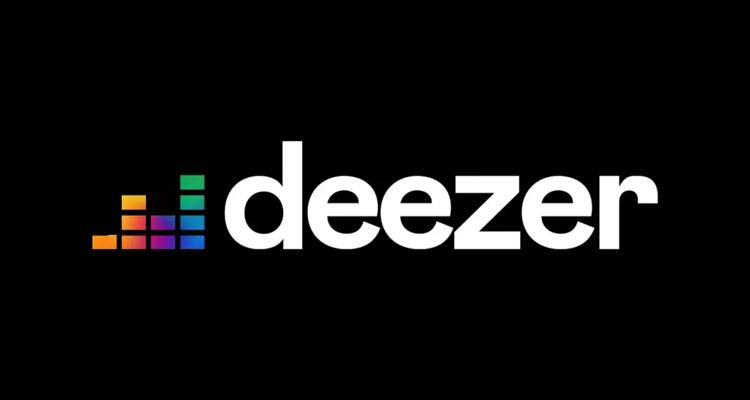 After unveiling plans to generate €1 billion annually – and revealing that it had lost subscribers during H1 2022 – Deezer is poised to break even by 2025, according to CEO Jeronimo Folgueira.

The head of Access Industries-owned Deezer, which listed shares on the Euronext Paris in July, made the bold prediction in his streaming platform’s newly released performance analysis for 2022’s opening half. Paris-headquartered Deezer parted with paid users during the six-month stretch, as mentioned, but this usership dip only came to light in a preliminary H1 2022 report published in late August.

Regarding today’s more comprehensive breakdown for Q1 and Q2 of 2022, however, Deezer indicated that revenue had jumped 12.1 percent to €219.4 million, including €132.4 million from France alone. And while average revenue per user also increased by double digits, total subscribers declined to 9.4 million during the half-year period as 10.7 percent growth in France was unable to offset an 18.1 percent falloff in Rest of World.

Notwithstanding the revenue boost, Deezer stated that its net loss had come in at €51.9 million – down from €60.7 million in H1 2021. After highlighting this and other improvements, Folgueira laid out his initially disclosed vision for Deezer’s breaking even during the next two or so years.

“By focusing our business on large attractive markets and entering new markets with a partnership-led model,” said the former Spark Networks CEO Folgueira, “we are convinced we can capture a fair share of the booming streaming market and continue improving our profitability to reach breakeven by 2025.”

Moreover, Deezer’s forecasted breakeven point coincides with ambitious revenue goals identified prior to its IPO – including €1 billion in 2025 income, or north of twice the amount (€455 million) that the business believes it’s on track to generate in FY 2022.

In terms of the company’s aforesaid efforts to enter new markets with partners, August saw Deezer set the stage for a major expansion into Germany – where recorded music reportedly generated close to $1 billion during H1 2022 – in a tie-up with Bertelsmann’s RTL Group.

That same month, Deezer relayed that it was “repositioning its brand to attract younger users,” including by enlisting Paris-based ad agency Buzzman to target Gen Z with a marketing campaign. The campaign itself currently features Warner Music Group’s Dua Lipa and other figures who are prominent in the nations where Deezer is looking to achieve a larger market share.

During today’s trading hours, Deezer stock slipped by 1.29 percent from Wednesday’s close and finished at €3.44 per share, for a market cap of approximately €388.15 million.