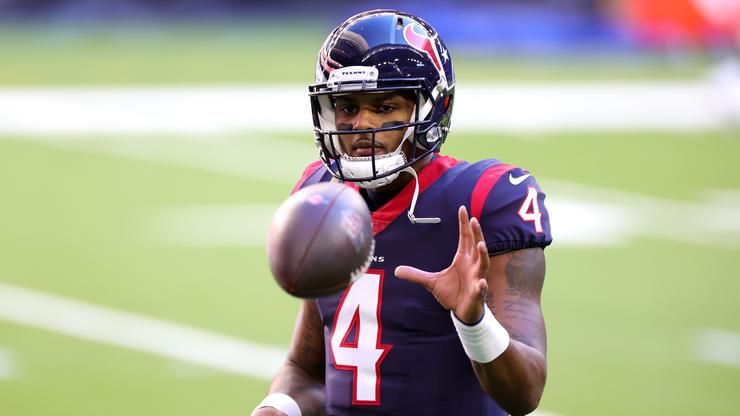 Deshaun Watson has made it clear that he wants out of Houston and while he is currently battling numerous sexual assault lawsuits, it appears as though the league is going to allow him to play. For now, Watson is choosing not to play as he no longer wants anything to do with the Texans organization. There are a few teams that Watson would want to play for, and he is simply waiting for one of those teams to make a deal for him.

Over the past few weeks, there have been rumors that a deal with the Miami Dolphins was imminent, although nothing has happened just yet. According to Ian Rapoport of the NFL Network, Watson should expect to be traded by the November 2nd deadline, as sources around the team have indicated that they are motivated to get the deal done.

“Based on everything I have heard, the belief is that something will happen involving a trade and Deshaun Watson before November 2nd. There’s been plenty of false starts and plenty of rumors around this. But the expectation is something will be completed by November 2nd,” Rapoport said. “Here’s where it stands. Multiple teams are still interested in trading for Deshaun Watson. There’s a report going around the league about the Dolphins, they are not alone. Among the teams that have been discussed over the past several months, the Panthers, the Broncos, the Eagles, and some others.”

With that in mind, a trade should come either this week or early next week. There is no guarantee that it will happen although, with both sides motivated to make something happen, it should make for an interesting week. Stay tuned to HNHH as we will bring you all of the latest details.