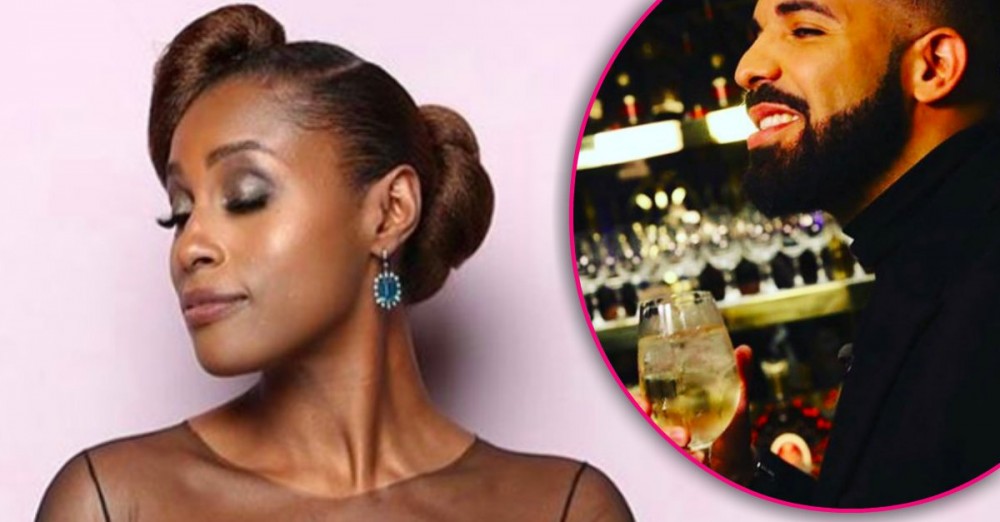 While Drake killed it on the ones and twos at Netflix’s Golden Globes after party, it seems as though he didn’t impress a certain starlet enough beforehand. Insecure actress Issa Rae allegedly turned the rapper down when he approached her after Sunday (Jan. 7) night’s award ceremony.

E! News‘ sources fered mixed recollections the stars’ interaction, but they all ended up with Issa walking away from Champagne Papi.