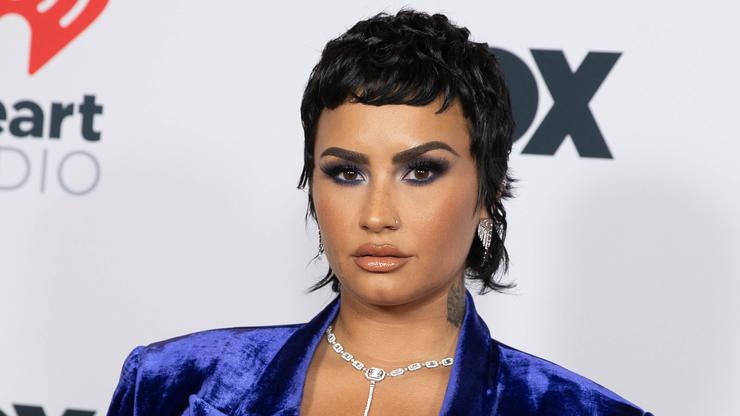 Demi Lovato also urges fans to hold off on Dua Lipa’s DaBaby-assisted “Levitate (Remix)” and listen to the original instead.

DaBaby‘s homophobic and misinformed HIV/AIDS comments at Rolling Loud have spread across the internet like wildfire, and fans, artists, and public figures alike have been publicly condemning his now-viral actions. Prior to performing a song, the BLAME IT ON BABY artist initiated what he deems a “call to action,” in which he prompted fans who “didn’t show up…with HIV/AIDS,” female fans whose “p*ssy smell like water,” and male fans who weren’t “sucking d*ck in the parking lot” to put their cellphone lighters in the air.

It’s confusing that DaBaby would think that those inconsiderate and homophobic comments would go over well with the crowd and eventually the internet, but according to him, it was all a part of his showmanship. However, that hasn’t stopped artists like Dua Lipa from expressing regret in working with him, and other public figures like Ts Madison have also publicly blasted him for his unwarranted and hateful on-stage rant.

The nine-part post heavily criticizes DaBaby and popular culture’s homophobic take on HIV/AIDS with statements like “HIV is not a ‘gay’ disease” and “We need to crush the stigma around what HIV/AIDS is and what it isn’t.” Check out Demi Lovato’s full repost below.

While many people, DaBaby included, could learn a lot from Demi’s repost, it’s probably safe to say that the Grammy-nominated rapper may not take too kindly to Demi Lovato’s public criticism, as he recently sounded off against non-Black critics like Dua Lipa and others who don’t understand or routinely stand up for Black culture.