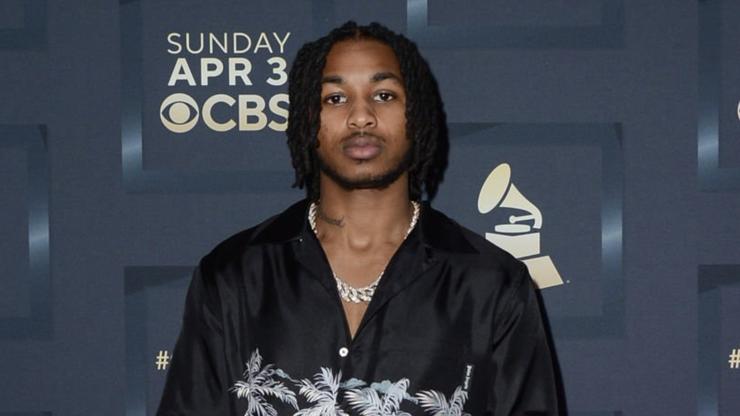 Next week, we will finally receive a new project from DDG. The rapper has been busy lately as he advances in his boxing career, but music is still a central focus. DDG has been working on his skills in the ring while showing off his footwork, even going as far as comparing himself to Floyd Mayweather. Not everyone agreed, but it didn’t sway the rapper-turned-boxer.

Outside of his sports aspirations, we’ve received a few singles from DDG as of late. He arrived with “Elon Musk” featuring Gunna and most recently, “If I Want You,” a track that features a look from the rapper’s girlfriend Halle Bailey in the music video.

Both singles will be featured on It’s Not Me It’s You, a 12-track effort that arrives next Friday, September 30. This week, DDG shared the official tracklist that showed artists like Polo G, NLE Choppa, Kevin Gates, and Babyface Ray have added their talents to the project.

In other DDG news, it was recently reported that he has been charged with reckless driving and gun possession in connection to an arrest back in June. He has not yet spoken about his legal troubles publicly.

Check out the tracklist for It’s Not Me It’s You below.