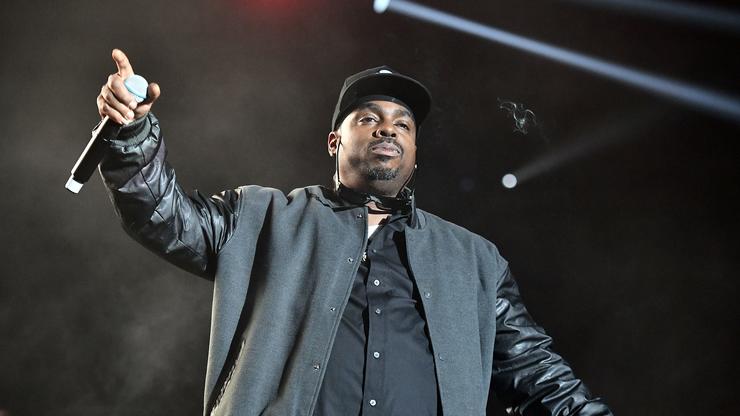 It’s safe to say that most Hip Hop fans don’t want to see Eminem and Snoop Dogg engage in a beef of any kind at this stage in their careers. Both artists are music legends whose careers were first formed by Dr. Dre, and they’re two longtime friends who never seemed to have issues in the past. A few comments made by Snoop during a recent interview rubbed the Detroit emcee the wrong way, and soon it was clear that dissension was brewing.

A discussion regarding the back and forth between the acclaimed artists was held on Clubhouse where Royce Da 5’9″, Noreaga, Daz Dillinger, Joe Budden, and others weighed in. N.O.R.E. was asked if he wanted to see Snoop and Em go at it. “Hell no!” exclaimed Noreaga. “They history is too thick, man. Them muthaf*ckas is grown men! We don’t need no rap battle at this point. Hell no, man. Get in the f*ckin’ room and talk about it.” Joe Budden wanted to know the age limit on diss tracks, but N.O.R.E. couldn’t give him a definite answer.

“That’s like step-children fightin’ and sh*t,” the Drink Champs host responded. Royce chimed in, “No upside to that. The kind of contributors that they both are, I don’t think that’s a good idea on no level.” Noreaga questioned what sparks these beefs in Hip Hop and why people aren’t allowed to just express their opinions without it becoming a major issue where battle lines are drawn.

“That’s where we’re leaning towards right now,” he said. “If Royce was my man or Joe was my man and I don’t like…or Daz drop something that I don’t like and I say, ‘Yeah, I don’t like that, that’s not my favorite Daz thing.’ Is Daz gonna have beef with me because of that? Like, this is crazy. Because we’re famous, we can’t have [an] opinion. I can’t say I don’t like—and that’s what this whole little Eminem, Snoop sh*t derived from.”

Royce gave Eminem’s perspective. “He was just like, damn… the energy that was coming off of Snoop in that interview, [whether] he meant no harm or not, I think he just looked at it like, it’s a more respectful brotherly way to say what you said,” Royce stated. “But I agree, it didn’t have to be a diss in a song behind it.”

According to Daz Dillinger, in the past, Snoop asked Eminem to appear on one of his albums and Em “said no.” Daz claims that Snoop was upset because he appeared on “B*tch Please II” with Nate Dogg, Xzibit, and Dr. Dre on Eminem’s The Marshall Mathers LP. “Snoop was like, ‘Don’t nobody tell me no,'” said Daz. “He took it personally, and that’s why you never heard a song from Snoop and Em since then.”

Listen to the discourse below.