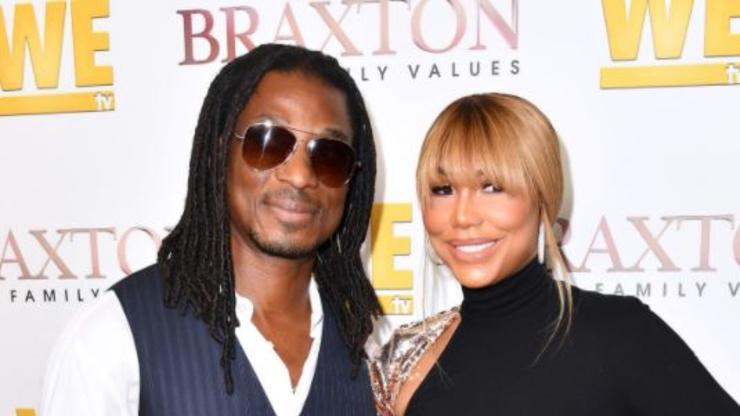 Tamar Braxton’s ex-fiancé continues to war with the singing family.

Things continue to spiral downhill for David Adefeso as more rumors about his ongoing rift with the Braxtons are shared with the media. Yesterday, Toni Braxton publicly called out her sister’s former fiancé by sharing a text image on social media. It’s unclear what exactly led to her scathing words, but the Grammy Award-winning singer wrote, “David, You Weasel…you Ferret. You are beyond contempt. Once again, DO NOT include my children in your SHENANIGANS. Please leave my family ALONE!”

Following the well-broadcasted message, The Blast reported that they received a statement from Adefeso’s camp. “David wishes the Braxton family nothing but the best and has moved on from this ordeal stronger,” the statement reportedly said. “He’s focused on justice for Nigeria (sars) and releasing his app, Sootchy, that will address wealth disparity and help reduce educational debt within minority communities. “

The outlet also stated that Toni’s ill feelings toward her sister’s ex stemmed from David Adefeso attempting to serve Tamar Braxton legal papers. Police allegedly have been trying to get into contact with Tamar to no avail, and The Blast reported that although Adefeso told authorities not to got to Toni’s home, they did so anyway.

Adefeso reportedly filed a domestic violence restraining order against Tamar for an alleged altercation that recently took place. Both parties denied fault for the incident.