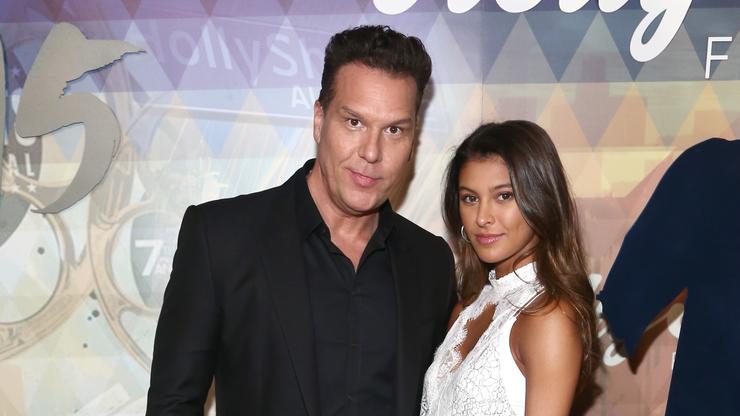 Dane Cook and his 23-year-old girlfriend, Kelsi Taylor, are getting married.

Dane Cook has gotten engaged to his 23-year-old girlfriend, Kelsi Taylor. The 50-year-old comedian popped the question on July 13 in York Beach, Maine, after the two have been dating for five years.

“I was so ready to ask her. I was completely zen about it,” Cook told PEOPLE in a new issue of the magazine. “The evening of the proposal was incredibly beautiful, the weather was perfect, sunset was spectacular, and I was just quite simply very happy.”

Taylor added: “The second he began to reach for his back pocket, my stomach flipped. I couldn’t have asked for the moment to have been more perfect. All that was going through my brain was, ‘Wait, is this actually happening right now? Is he proposing?’” Taylor told People of the moment Cook popped the question.

Cook told the outlet that he’s been planning out the proposal for months in advance.

The two met at a game night he was hosting at his place back in 2018 when Taylor was 18 years old. They remained friends for a period before their relationship turned romantic.

Cook was one of the most popular stand-up comics in the 2000s, being one of the first to utilize MySpace to help grow his following. His 2006 special, Retaliation, debuted at #4 on the Billboard 200, making it the most successful comedy album since Steve Martin’s A Wild and Crazy Guy in 1978.