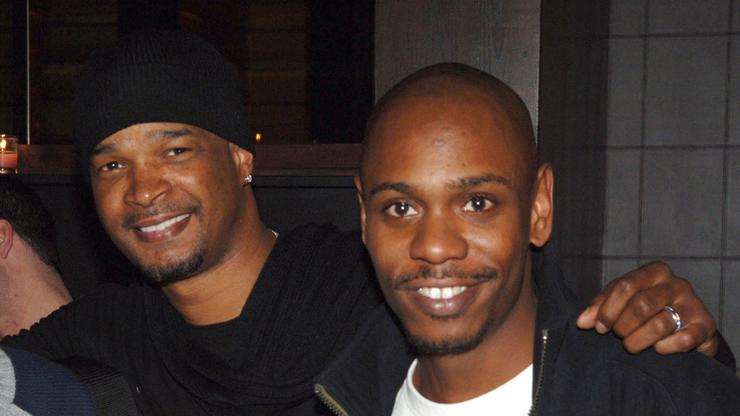 Wayans says comedians have often been “slaves to PC culture” & applauded his friend for showing that “there is a bigger conversation we need to have.”

Netflix is standing behind Dave Chappelle amid ongoing conversations regarding his latest comedy special, The Closer. The legendary comedian closed out his latest contract with the streaming platform with his recently released stand-up special, and his jokes have caused a bit of a ruckus among the LGBTQIA+ community. People have called for Chappelle to be canceled while others have praised him for using his platform to draw attention to the hypocrisy that often comes with mainstream pop culture topics.

While making his way through the Los Angeles International Airport (LAX), comedy icon Damon Wayans was  stopped by TMZ an asked to share his thoughts about his longtime friend’s current controversy.

“I feel like Dave freed the slaves,” said Wayans. “The comedians, they were slaves to PC culture and he just, you know, as an artist, he’s Van Gogh. Cut his ear off. He’s trying to tell us it’s okay.” The cameraperson asked him moving forward, if he feels as if he’s free to be more risqué. Wayans replied, “I’ve always been free.”

“But I just think he’s saying, hey you know what, with all that I have, I’m not afraid to lose it for the sake of freedom of speech. You can’t edit yourself.” He shared an example. “Mercedes makes a great car, but they gotta crash a lot of them before they perfect it.” Wayans explained that he isn’t necessarily speaking on the content of The Closer, that many found offensive, but claimed “there is a bigger conversation we need to have.”

Watch the exchange below.