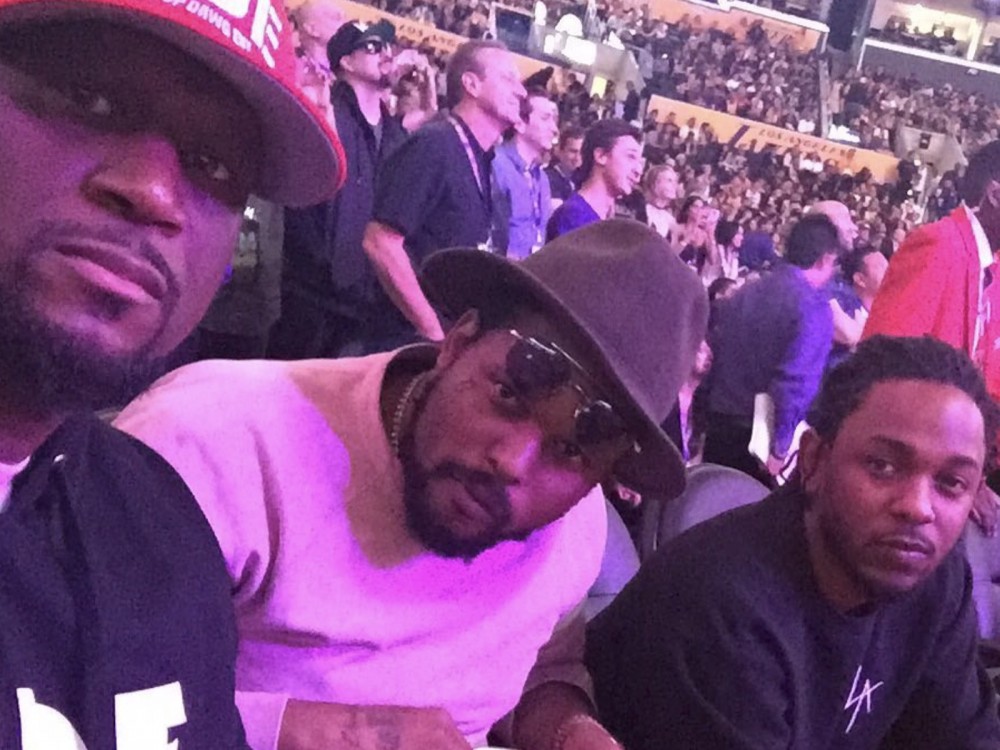 According to reports, President Trump popped up for the game’s first half but went ghost when K. Dot took centerstage.

Last year, Lamar had no problem singling out the Trumpster on his “The Heart Part 4” song.

Earlier in the week, buzz developed over Top Dawg and Kendrick Lamar getting nabbed for the Marvel Studios project.