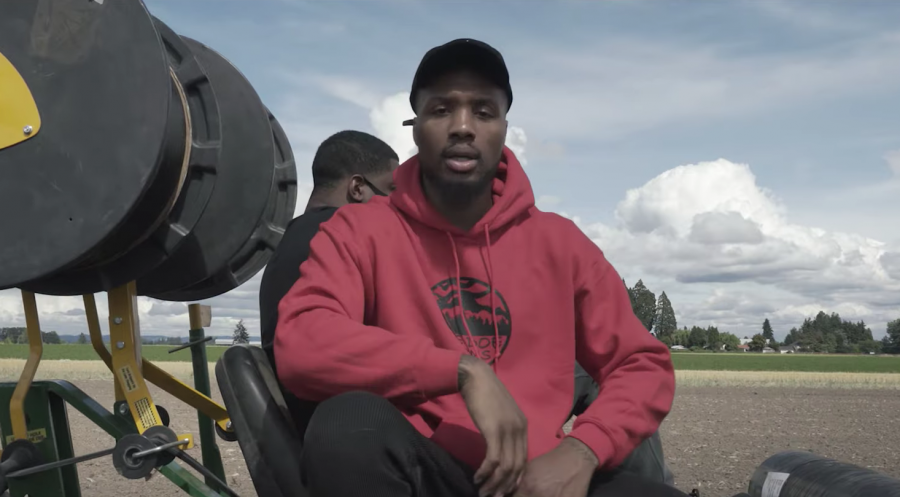 With the NBA season suspended due to the COVID-19 pandemic, Damian Lillard has had plenty time to focus on his rap career as Dame D.O.L.L.A. The Portland Trail Blazers star is continuing to roll out music from recent studio sessions with a new song and video titled “Home Team.”

Directed by Dame and his cousin Brookfield Duece, the visual flips between images past and present times, celebrating the strength black families by standing with the same people he’s been with since day one.

“I’ve been out in the field, like for real, not a drill,” Dame raps, referencing his attendance at a Black Lives Matter protest in Portland last month.

✊🏽🙏🏽 I am a BLACK MAN …..I BUILD… I DONT TEAR DOWN BLACK MEN I have FELT THE PAIN being TORN DOWN and I have DECIDED I will CONTINUE TO BE DELIBERATE about BUILDING OTHERS.✊🏾✊🏾✊🏾 …

The video is dedicated to Damian’s cousin Brandon Johnson, who recently passed away. Nicknamed “Chef B,” Brandon was a personal chef to Dame and his fellow Blazers teammates CJ McCollum, Jusuf Nurkic and Anfernee Simons. 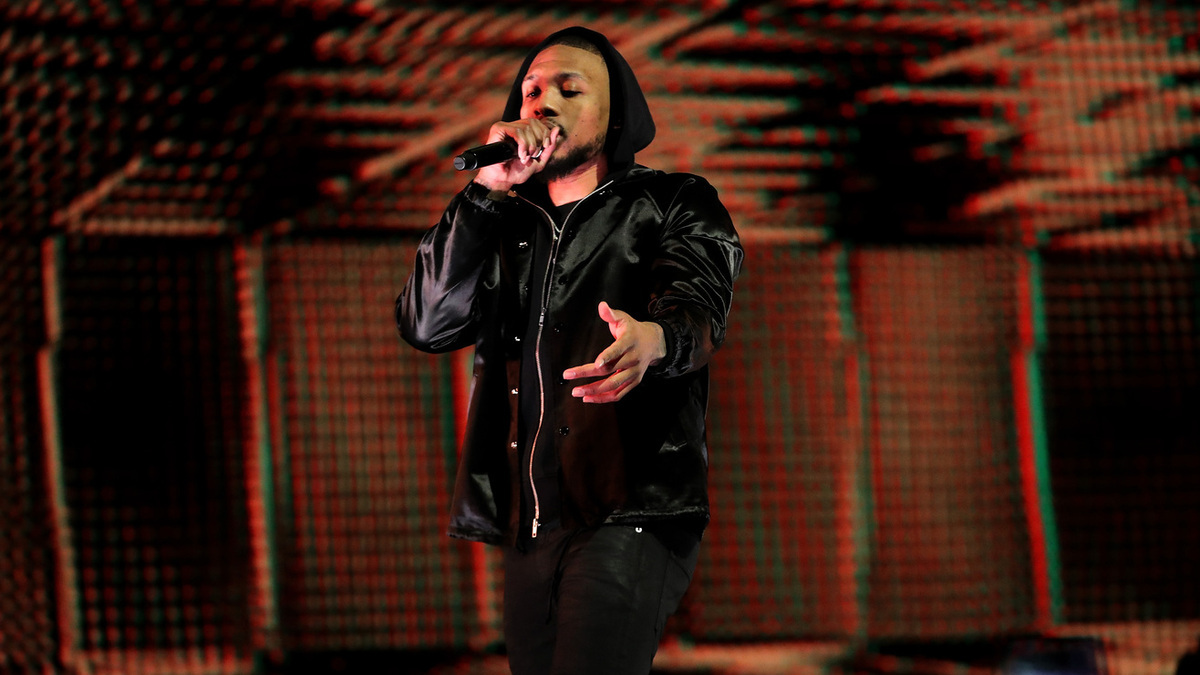 In addition to music, June got even bigger for Lillard when he was revealed as the cover athlete for NBA 2K21 (out September 4). “This is a special moment for me in my NBA career,” Lillard said. “I’ve been a fan NBA 2K for years and love how they represent all aspects basketball culture.”

Lillard, who turned 30 on Wednesday, will continue his hopes making it into the 2020 NBA playfs when the season resumes on July 30. Portland are currently the ninth seed and 3.5 games back the Memphis Grizzlies, as they attempt to secure the eighth and final playf spot.