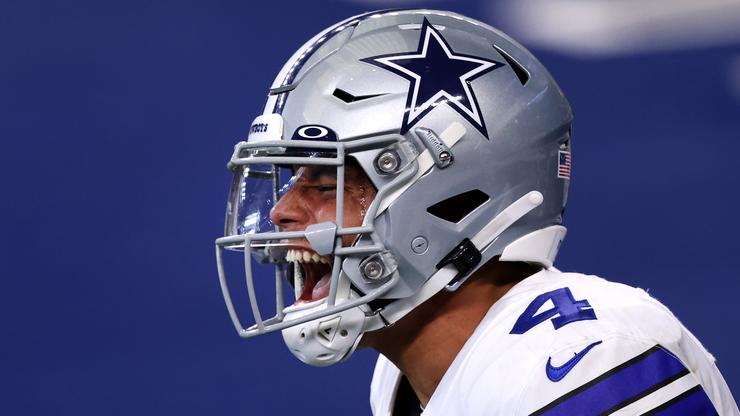 Dak Prescott’s ankle injury was a devastating blow for the Cowboys and their QB.

Dak Prescott experienced a devastating injury on Sunday as he suffered a compound fracture to his ankle. The ankle was also separated which meant all of these factors required Prescott to go get surgery. The same night as his injury, Prescott got the surgery which ultimately turned out to be successful. Now, the Cowboys franchise quarterback is expected to miss four to six months, while Andy Dalton takes the reigns as the team’s starting QB.

With these unfortunate circumstances in mind, Cowboys fans have been incredibly supportive of Prescott. The QB has been receiving a wave of positive messages over the past few days and he is quite appreciative of it. Taking to his Instagram story, Prescott wrote “Forever thankful for the love and support I’ve received. I’ll be back stronger and better.”

Ankle injuries are always tough to come back from, although there have certainly been plenty of positive outcomes over the years. Recently, Alex Smith came back from a leg break that almost killed him. Football players are resilient athletes and there is no doubt that Prescott will be able to return to the Cowboys in due time.

As for the Cowboys season, Dalton will be looking to lead this team in an already-weakened NFC East.