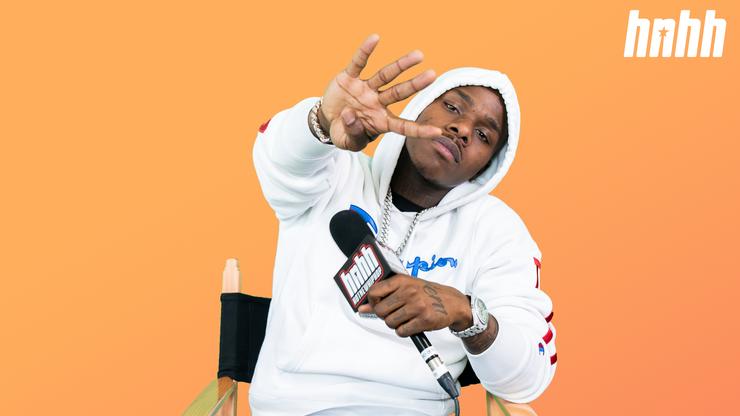 DaBaby gets an assist from Roddy Ricch as “ROCKSTAR” becomes his highest-charting single to date.

DaBaby‘s new album Blame It On Baby may not have been a hit with the fans but one song from it has ficially become the rapper’s highest-charting single ever.

Until the new tally was announced this morning, DaBaby’s biggest song ever was “Suge.” Despite it being the track that broke Baby into superstardom, it only reached #7 as its peak on the Billboard Hot 100.

For the last few weeks, “ROCKSTAR” with Roddy Ricch has been rising the ranks and today, it ficially peaked at #4, making it DaBaby’s highest-charting single to date.

This week’s Billboard Hot 100 is looking much different from last week’s seeing both top contenders — Justin Bieber and Ariana Grande‘s “Stuck With U” and Tekashi 6ix9ine‘s “GOOBA” — being bounced out the Top 10. Their plummets made way for DaBaby and Roddy Ricch to hit a new high, joining Ricch’s other single “The Box” for the Compton rapper’s second appearance in the Top 10.

Congratulations are in order for DaBaby. Already, the star has announced that he will not slow down on album releases, preparing his next drop before the end the year.

What do you think “ROCKSTAR?” Is it one the best songs that DaBaby has released or can he do better?