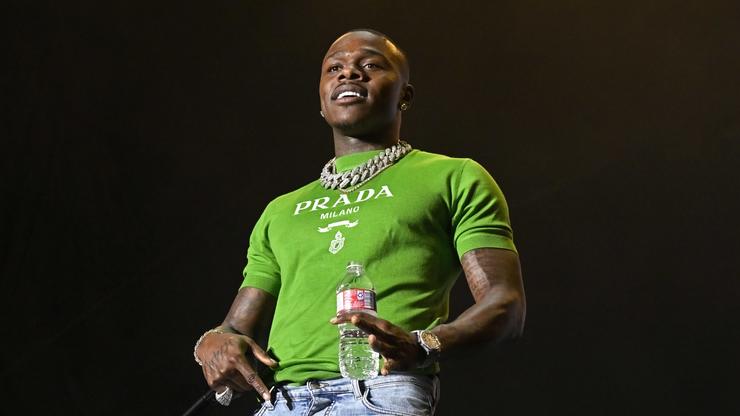 A man was shot after trespassing DaBaby’s property last month.

There’s a long list of legal troubles that DaBaby‘s faced over the course of his career but the shooting that occurred on his property last month isn’t one of them. According to TMZ, the rapper’s been cleared of any wrongdoing in the case involving a man who was shot on his North Carolina property.

Iredell County D.A. reviewed documents relating to the incident and determined that DaBaby won’t face any charges. They concluded that he was acting in self-defense when he shot a man who trespassed onto his property.

An individual apparently climbed the walls of DaBaby‘s property back in April before encountering the rapper. DaBaby shot the man in the leg after a confrontation. DaBaby called the authorities immediately after to inform them of what went down. A leaked clip of the call emerged online shortly after where DaBaby calmly informed the operator that he shot someone on his property out of self-defense. At one point, the victim is heard yelling in pain in the background.

After the shooting, DaBaby shared a clip from Paid In Full where Cam’ron infamously says, “N***as get shot every, B. You’ll be aight, n***a. You tough, right?”

DaBaby captioned the post, “Chose not to take a n***a life the other day & it felt great. Buddy ain’t deserve to go, I step righteously. Heal up & live my boy! Just don’t bring ya ass back.”