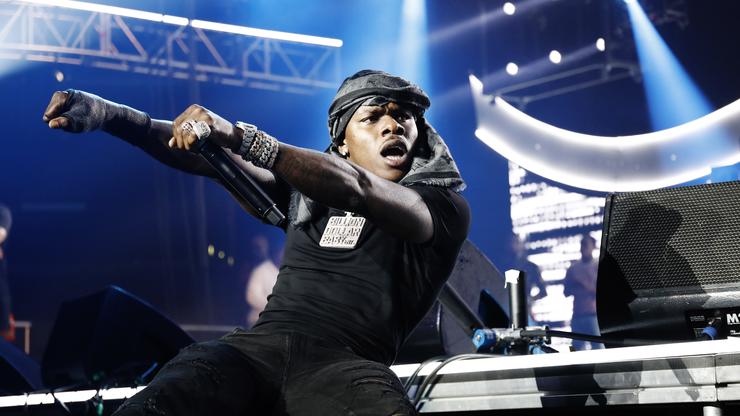 DaBaby recently tried to make a purchase, but he gave the wrong billing zip code for the credit card and

All he wanted to do was buy some items, but instead, DaBaby was given a lecture. The North Carolina artist recently relayed a story on his Instagram where he shared a recent encounter with a man who he attempted to make a large purchase from. A mix-up caused DaBaby’s card to be declined, but instead correcting the situation, the man, who DaBaby refers to as “buddy,” told the rapper he should be “embarrassed.”

“I] ordered som sh*t and paid for it over the phone. The total came out to like, a thousand and twenty-four dollars,” the rapper said. “I got the zip code wrong on my billing address. And buddy he cussed me out and called me broke and refused to get the correct zip code from me. He told me, he said, ‘Let me give you some advice, brother. If you’re gonna steal people’s cards and steal people’s information, go buy shoes or something that you can resell and get money f . At least make money. Don’t call and try to get a thousand dollars worth stuff. Like seriously, what are you gonna do with this? What are you doing? I would be embarrassed  myself if I was you.”

DaBaby shared that he didn’t correct the man on the other end, he just said “okay sir” and ended the conversation. “Never judge a book by its cover,” the rapper added. “I ain’t even cuss buddy out. I didn’t hang up on his, either. I had a heart to heart with him and just… okay brother. You have a good day. I wish you the best luck with your business. Just called somebody else.” Watch DaBaby share his story below.