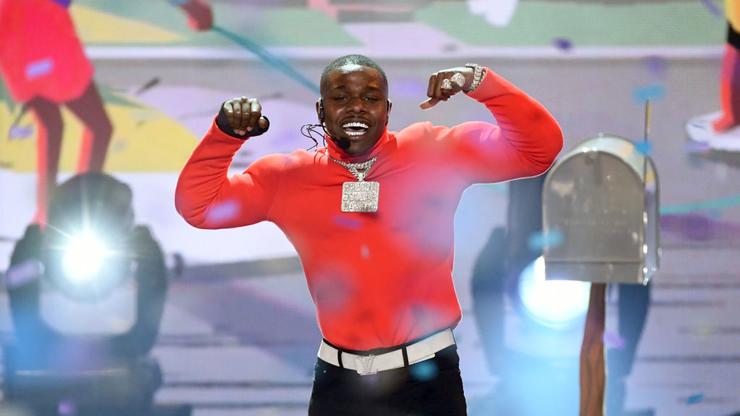 We never thought that we would hear DaBaby and Roddy Ricch‘s hit record “Rockstar” performed in such a manner but… 2020 is gonna continue being 2020.

The rapper struck gold once again with “Rockstar”, hitting #1 with it and earning himself one of the most popular songs of the year again. The track has been a favorite for many but, after Mario Judah’s performance of the song at Rolling Loud’s Live Stream, people might be taking a break from the chart-topping record.

The rising rapper from Atlanta was one of the artists performing at Live Stream this weekend and he has been going viral because of his rendition of “Rockstar”, which even caught the attention of DaBaby. Not in a good way, though.

“Man who dis n***a is at Rolling Loud performing my song dawg?” asked the Charlotte hitmaker, re-posting a video of Judah’s performance. The remix was initially released in July but, after his performance this weekend, people are looking into Mario Judah and finding out what he’s all about. So, even though DaBaby is clowning him, the attention is probably a good thing for him.

In the comments, people are calling the rock-influenced young artist “DaDevil” for how he’s singing the track, also poking fun at his weight by calling him “DaBelly”.

What do you think of the performance/remix?