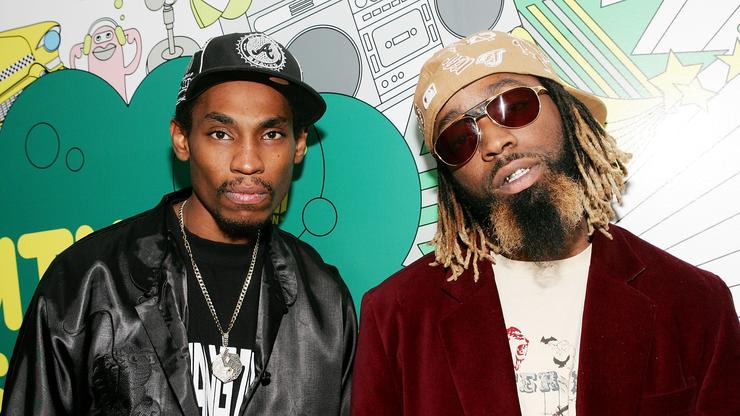 He explained what happened and thanked everyone for their prayers and well wishes.

A troubling clip circulated over the weekend, but D-Roc from the Ying Yang Twins has returned to assure his fans that his health is in check. We reported on the video that shows D-Roc being carried off stage after passing out, and after receiving a storm of messages and calls, he shared a video to say that despite how it looks, he has quickly recovered.

“I want to thank everybody for they concern, but let me tell you what went on,” he said in the clip. “It was 84 degrees outside, yes, but on stage, it made the temperatures rise so I was getting dehydrated. Only thing I was seeing was the fog.”

D-Roc said he continuously told his manager that it was too hot and tried to drink water to combat the heat but it didn’t help.

“Next thing I know, I woke up on the golf cart, paramedics was right there and they said I was dehydrated.” The rapper drank Gatorade and plenty of water, got some rest, and the following day was reportedly back on stage in Florida. D-Roc insisted that he was doing just fine.

In his caption, he added, “Thank you to everyone that has called, messaged, or reached out in anyway to check up on me. I’m doing good. #Ontario CA we’ll be seeing you on Saturday for the 00s Playlist Concert.”