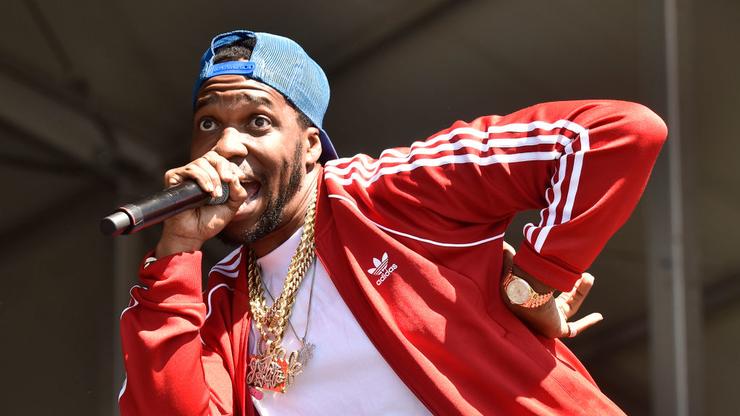 If consistency is the name the game, Curren$y Spitta stands among the most valuable players. Never failing to deliver quality whenever he steps to the mic, the car-loving lyricist is gearing up to drop f another release, this time reuniting with Harry Fraud for The Outrunners, which is set to arrive this Friday, July 24th.

Taking to Instagram, Spitta shared the ficial tracklist, which looks to feature nine tracks and guest appearances from Rick Ross, Wiz Khalifa, Conway The Machine, and Jim Jones. It’s yet another release from the prolific emcee, who within the past few years has already blessed us with Back At Burnie’s, Pheno Grigio, Prestige Worldwide, The Tonight Show with Curren$y, 2009, and Gran Turismo.

While some might balk at such a relentless release schedule, Spitta has yet to falter — especially when he’s paired with the equally consistent Harry Fraud, the mind behind a variety hard-hitting projects, including a previous Curren$y collaboration EP The Marina. Keep an eye out for the upcoming album, and check out the tracklist for yourself below. Given the caliber the guest appearances, don’t be surprised to see Spitta living up to his moniker and then some.