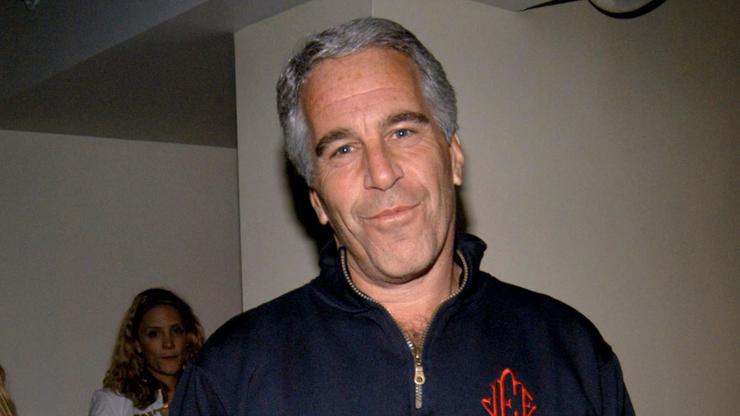 Charges against Tova Noel and Michael Thomas, who were reportedly online shopping and sleeping while Epstein committed suicide, have been dropped.

Tova Noel and Michael Thomas, the two correctional officers on duty when Jeffrey Epstein killed himself in August of 2019, are no longer facing a criminal case from federal prosecutors, Complex reports. The news comes just a few days after the late financier’s accomplice and ex-girlfriend, Ghislaine Maxwell, was found guilty on five of six counts of enticing minors for the predator and his friends to take advantage of.

On Thursday, a judge was asked by U.S. prosecutors to dismiss the charges against the two men, who are said to have “falsified government records on the night Epstein killed himself on their watch.” It’s also been noted that the guards were “shopping online and falling asleep instead of checking on [the criminal] every thirty minutes.”

Before his death on August 10th, Epstein is said to have been placed on suicide watch in July, following an incident where he was found unconscious with a bedsheet around his neck. Despite this, a post-suicide watch report painted the late 66-year-old as “a cooperative inmate who had no intentions of killing himself.”

The inconsistencies in the New York native’s passing have sparked tons of conspiracy theories, with some people insisting that Epstein didn’t kill himself, and instead, promoting theories that he “was murdered to prevent his testimony against his high-profile associates,” such as Donald Trump, who he is said to have acted as something of a “wingman” for.

If you’re interested in reading more about Epstein and Maxwell, check out our story on the socialite’s recent day in court here.