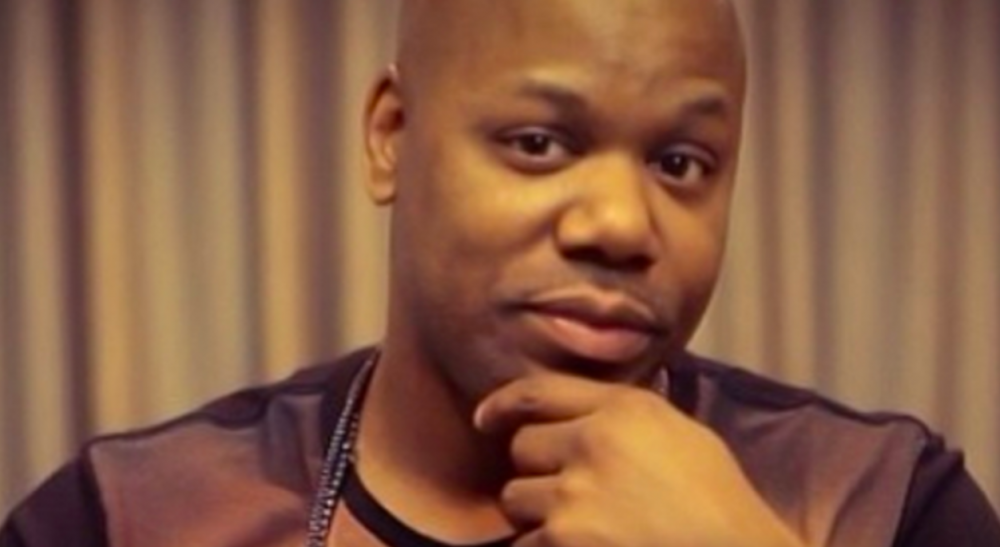 Too Short is being sued over an alleged sexual assault. According to court documents obtained by TMZ, a woman named Teana Louis claims that the rapper repeatedly assaulted her in 2016.

Louis claims in the lawsuit that the unwanted advances from Short began in April, but the incidents that led to the allegations happened in June 2016.

Louis says that Short took her to a hotel room in downtown Los Angeles where he had sex with her in spite her protestations. TMZ reports that the lawsuit alleges Short held Louis down during and encounter and, at one point, “brutally sodomized” her.

The Source is reporting that Short denies the allegations and that the rapper claims to have “hundreds text messages to disprove Ms. Louis’ allegations.”