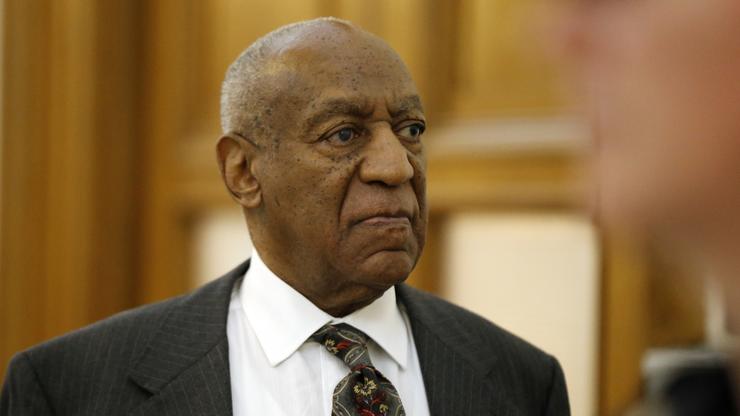 His rep explained why they decided to hold off on the tour, especially with a new court date set for 2022.

His fans were excited to see him hit the road once he was released from prison, but Bill Cosby’s comedy tour comeback has been delayed. The entertainment icon has been at the forefront of a sexual assault scandal for years and served time in prison before being released on a technicality. His accusers have taken to social media to speak out about Cosby enjoying his freedom, but the comedian’s representative, Andrew Wyatt, has given TMZ an update about the status of his tour.

According to Wyatt, just because Cosby has been freed does not mean that he is out of hot water. There are more legal issues that Cosby is facing, including a reported civil lawsuit by accuser Judy Huth.

TMZ reports that Huth first sued Cosby back in 2014 on the grounds of sexual assault. It was then that she alleged the actor assaulted her in the 1970s at the Playboy Mansion when she was just 15-years-old. Accuser Andrea Constand’s suit kept Huth’s suit on the backburner but now, Huth is reportedly set to appear in court next year.

“Wyatt says Cosby wants to avoid going on tour for the moment because he doesn’t want this dark cloud hanging over his head … as he seems to think the case would become all the media talks about while he toured,” reported TMZ. The rep also claimed that Cosby’s team was also worried that whatever he said while touring could be used against him.

There have not been rescheduled dates at this time, but Cosby hopes to do so in the future. He has reportedly been inundated with requests from promoters and has been working on a new series, as well as a book.